The elegant and often innovation record label Naive has run out of time.

It was put into administration last month, and bought out by a digital distribution firm, Believe.

About half the work force, 25 staff, will keep their jobs. t remains to be seen whether there will be continued production after the current season’s releases are put out.

Naive was founded in 1997 by ex-Virgin France chief Patrick Zelnick and caught the eye with striking design and a fresh stream of mostly French and Francophone artists, among them Lisa de la Salle, Anne Gastinel and the Diotima Quartet. 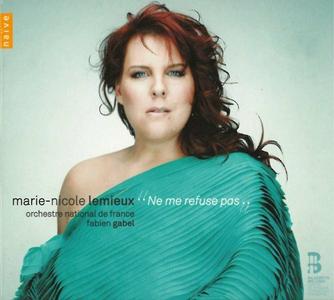