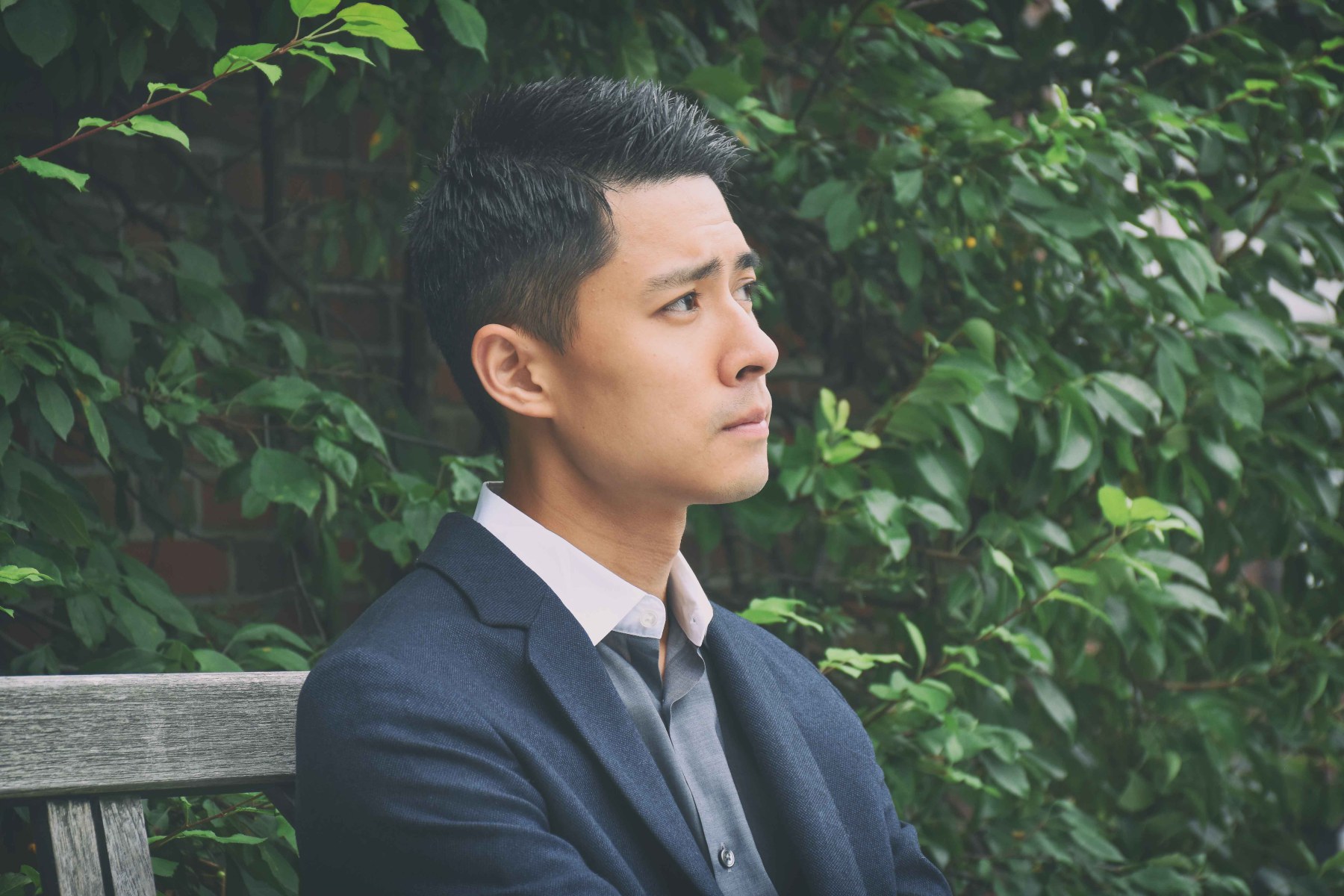 William Cheng, who seems to think musicology is a branch of social welfare, has taken issue with the lashing his profession has got from Slipped Disc readers in an interview with a regional magazine.

Responses on public forums have been a different beast. There’s been clamor on Norman Lebrecht’s classical music blog Slippedisc. Lebrecht’s readers take issue with the book on multiple fronts, though most of them claim—quite proudly—that they haven’t read the book and never intend to, which I guess is their prerogative. So first, they have a problem with the trailblazing feminist musicologist Susan McClary, who wrote the foreword for Just Vibrations. Second, some commenters keep complaining that the book is “neo-Marxist” and “postmodern.” I admit I had to look “neo-Marxism” up on Wikipedia. As for “postmodern,” that’s a weird accusation. There are several parts of Just Vibrations that explicitly advocate for accessible writing and critique the opacity of certain styles of academic rhetoric. I increasingly find that some people today say “postmodern” to mean “whatever I don’t agree with” or “whatever I won’t deign to read.” Or as Inigo Montoya tells Vizzini in The Princess Bride, “You keep using that word. I do not think it means what you think it means!”

And lastly, the Lebrecht commenters seem to think I’m proposing a competitive model of “intellectually rigorous scholarship” versus “care-oriented scholarship.” That’s the farthest thing from what I wish. One can care about music and people, about professional advancement andcompassionate conduct. These practices are complementary and mutually accountable. So consider this comment on the Lebrecht blog, someone who asked (in response to an excerpt from the book regarding the responsibility of professors to address how, for example, their female students might not be able to work late in a library because they don’t feel safe walking back home at night): “If you’re so concerned about the safety of female students, then why are you a musicologist? Why aren’t you a policeman or a rape counselor?” The if-then here is dangerous beyond belief. Its fallacious logic sums up why greater theorization and practices of care are sorely needed in the academy and beyond. I mean, what is this person implying? And what does this say about what people think musicologists do and don’t do?

« It’s Goodnight Irene for the last of the Weavers

Opera singer gets arrested for busking »