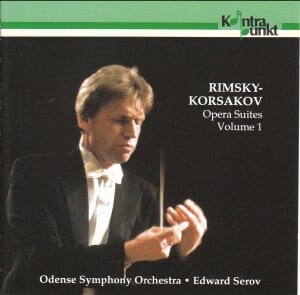 After a term as assistant to Yevgeny Mravinsky at the Leningrad Philharmonic, he became chief conductor of the city’s chamber orchestra, from 1974 to 1985.

Abroad, Serov was music director in Odense, Denmark, in the early 1990s.

He made more than 50 commercial recordings and particularly championed the music of Boris Tchaikovsky and Boris Tischenko.

« Pils in our time