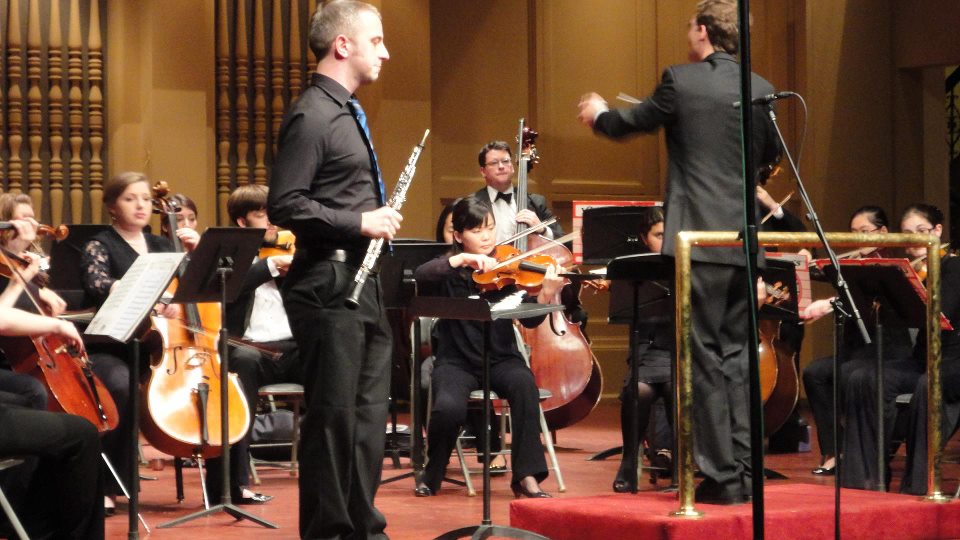 The Buffalo Philharmonic had a long-running problem with its last principal oboe, Pierre Roy, who was fired twice for disruptive behaviour and engaged in prolonged litigation. He has now been replaced by two others.

em>BPO has recently hired a principal oboe, a second oboe and a section French horn. Each was chosen through an international audition process…< Henry Ward will become the orchestra’s new principal oboe. Ward, a native of Philadelphia, has served as acting principal oboe with the BPO since January 2016.

Joshua Lauretig will be the new second oboe. A 2016 graduate of Curtis School of Music, he was substitute second oboe for the Baltimore Symphony Orchestra.

Sheryl Lynn Hadeka will become the orchestra’s newest member of the French horn section, and the sole woman in the Buffalo Philharmonic’s brass section.

« A new opera at the Ig Nobel awards