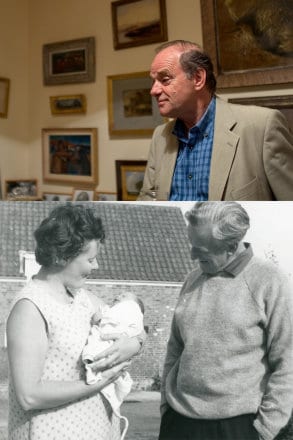 Alan Britten, president of the Friends of Aldeburgh, has died at 78. During a career in the oil industry, he rose to become Vice-President for Mobil Europe.

Susan (Sue) Phipps, another lifelong Aldeburgh supporter, has died at 85. Sue was the daughter of Peter Pears’s elder brother Arthur. Her husband, Jack Phipps, was manager of the Aldeburgh Festival, 1979-81. Her son is the composer, Martin Phipps.

Niece and nephew died within days of one another.