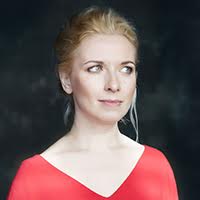 The Berlin-based pianist Tamara Stefanovich is starting a cutting-edge festival of Boulez and Kurtag in a part of the US not previously associated with the European avant-garde.

Tamara has just toured the Boulez piano works with her partner, Pierre-Laurent Aimard. 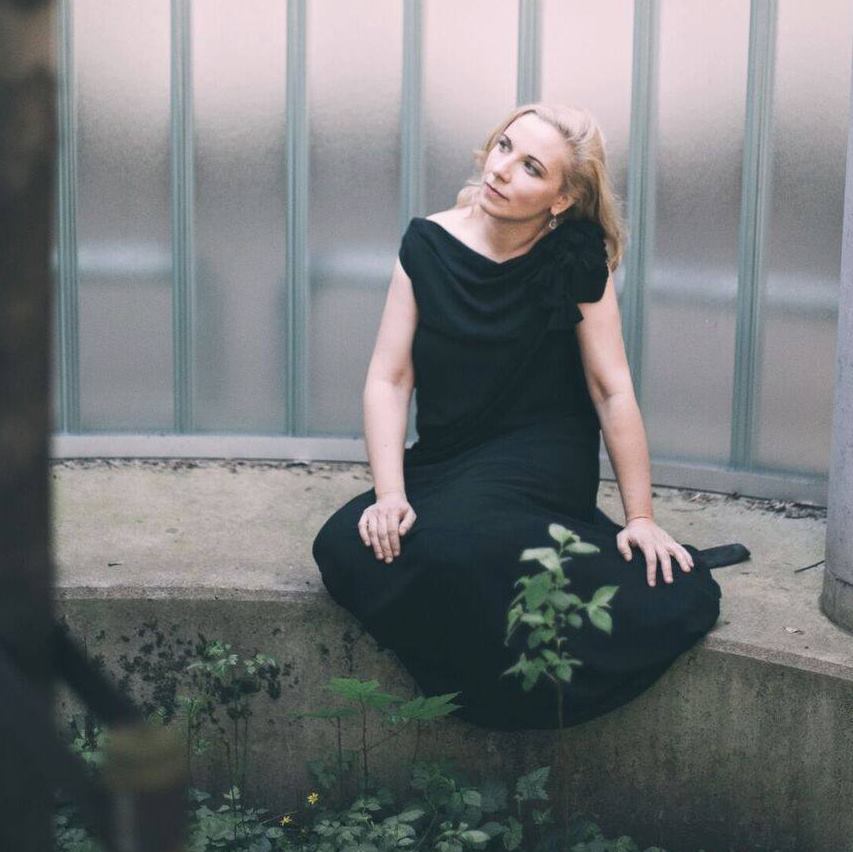