Boulez and Mozart: Closer than we thought

Pierre Boulez once told me that Mozart was ‘trivial’ and he would never waste his time conducting such music. At the New York Philharmonic, he added, he persuaded them to substitute Haydn for Mozart. This was in 1985.

Now, a diligent Slipped Disc reader has come up with the facts, which are not quite as Pierre remembered them. 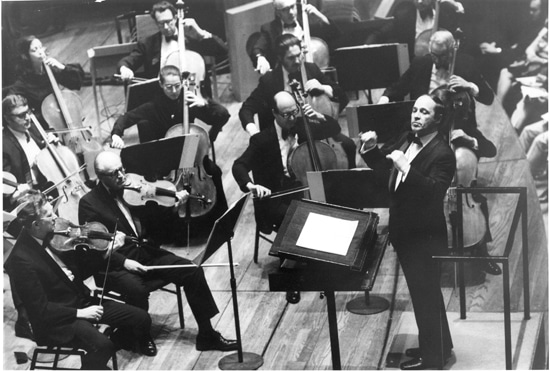 Also, According to the Proms archive, he conducted several Mozart concertos. There is a live recording of the coronation concerto with Clifford Curzon:

He recorded some early Mozart concertos with The Domaine Musicale and Yvonne Loriod who was making a complete cycle.

Finally, who could forget this remarkable performance of Mozart’s Piano Concerto No. 20 with Maria Joao Pires and the Berlin Phil?