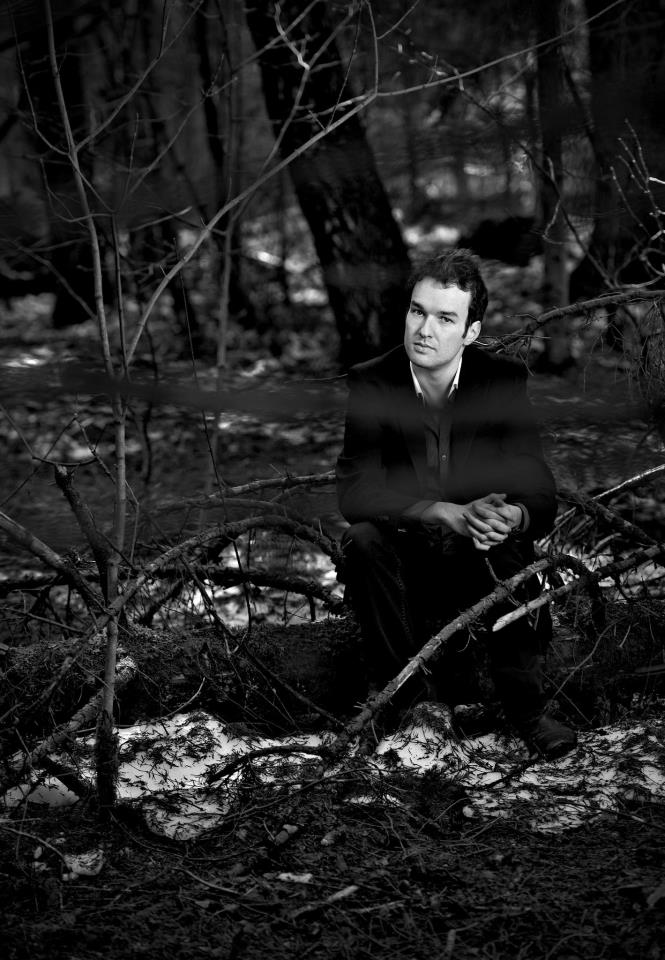 Anti-capitalist opera to receive US premiere

Composer Eugene Birman had the intended premiere of his opera, State of the Union, cancelled by a conductor at Latvian Radio on the grounds that it was too hostile to free market economics.

‘I am an ex-Soviet soldier,’ said the conductor. ‘I am truly thankful for the life that I can have now in comparison to 30 years ago, and I am sick of leftist nostalgia.’

The opera will be performed tonight in Marquette, Michigan, moving on to New York, where it will play at Trinity Church, off Wall Street.

That’s freedom for you.

20 years ago, there were only a few string quartets and we were like family »