Another music director calls it quits

After 12 years with the Edmonton Symphony Orchestra in Canada, Bill Eddins has decided not to renew his contract at the end of the season.

An engaging, outspoken character, Eddins will be titled emeritus music director at the relatively early age of 52.

He has also been principal guest conductor of the RTE Orchestra in Dublin and assistant to Daniel Barenboim in Berlin. 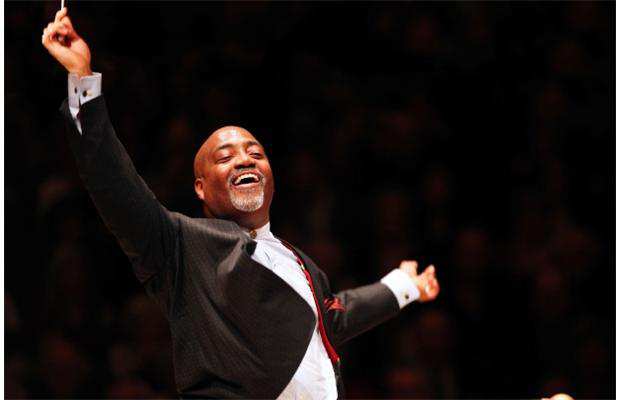