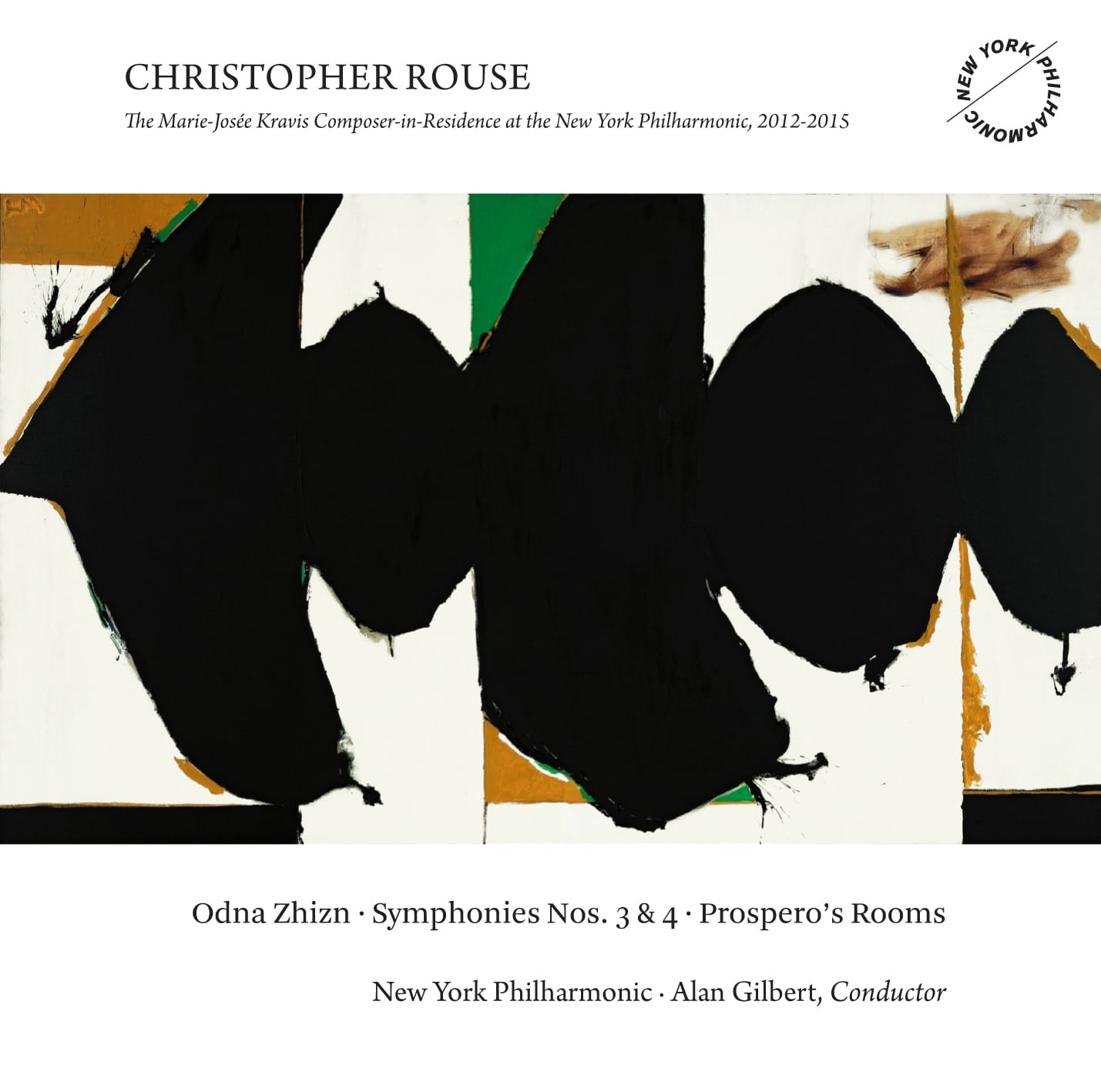 A harrowing symphony for a rape survivor

The distinguished American composer Christopher Rouse, introducing his third symphony on NPR, let on that he recently got married. The symphony contains a code that spells out his wife’s name, over and over, ‘a kind of physical portrait of her,’ he called it.

Then he went on to say:

‘[Natasha] was sexually abused as a child… So she ran away from home at 16 and decided to hitchhike out west. One of the people who picked her up held her for three days and raped her repeatedly. She ended up in Arizona in Tucson and she was homeless, so she was living under a bridge and eating out of dumpsters. And all of that before the age of 18…

‘I certainly couldn’t have survived that, I don’t think, and I’m not sure most people could either. But that’s why the fact that she is this warmhearted, wonderful person is all the more amazing.

« 20 years ago, there were only a few string quartets and we were like family