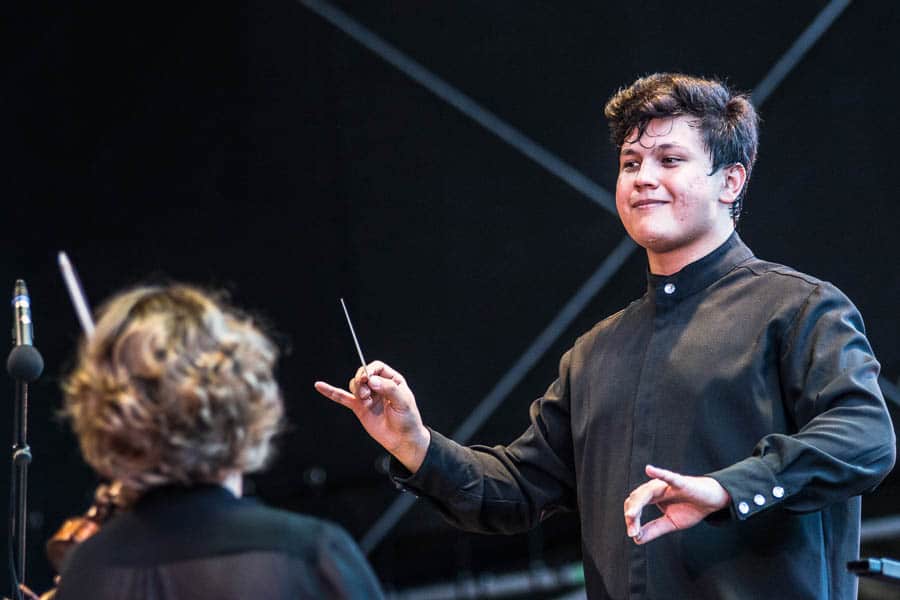 The Nestlé and Salzburg Festival Young Conductors Award 2016, one of the best career springboards, was won today by Aziz Shokhakimov, 27, from Uzbekistan.

The losing finalists were Ciarán McAuley, 33, (Ireland) and Alexander Prior, 23, (UK).

« Jordi Savall: We three risk-takers changed the sound of music