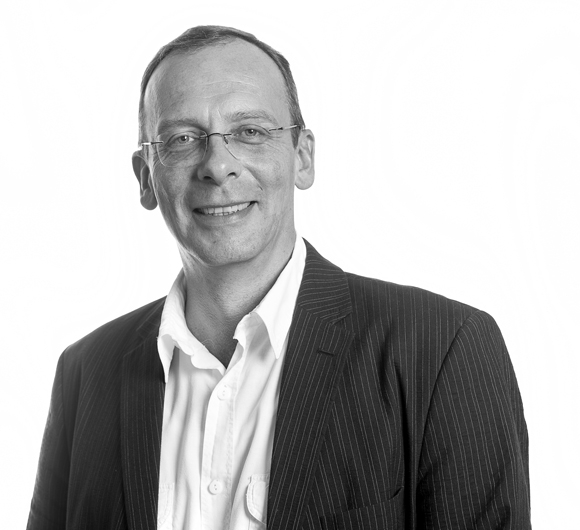 The Staatskapelle Weimar suffered a tragic loss yesterday with the sudden and unexpected death of first Kapellmeister, Martin Hoff.

Martin was about 51* and the cause of death is not yet known.

A student in Dresden of Hartmut Haenchen and Siegfried Kurz, he joined the Weimar ensemble in 2004 as a proficient rehearsal conductor, preparing his first Ring cycle in 2008 and conducting five complete cycles.

He also taught conducting at the Academy of Music Franz Liszt in Weimar.

This is the second tragedy to befall the orchestra in less than two months.

At the start of July, first violinist Irina Zwiener was bereaved of her husband Hendrik, a cellist in the Leipzig Gewandhaus, in a road accident.

Two days ago, Irina gave birth to their child, a baby girl.