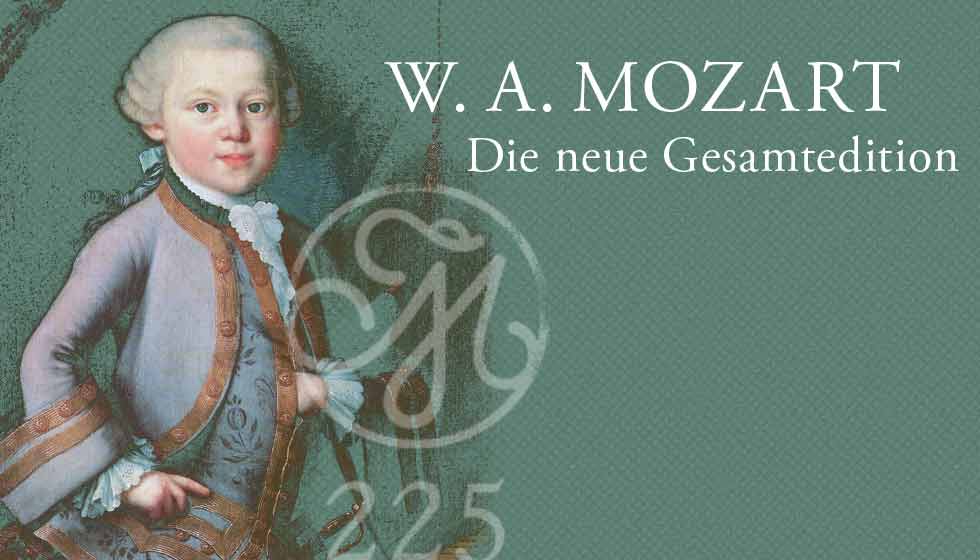 The biggest thing that ever happened to Mozart

I was leaving the Universal Music offices yesterday when someone thrust into my arms the monumental Mozart tombstone that is being launched in Salzburg today.

I collapsed under the weight and had to be revived gently over lunch.

The new big thing is a 200-CD coffer containing every single known work of Wolfgang Amadeus, decked out with all the latest authentic scholarship (as distinct from dodgy musicology) and furnished with a Libretto app that enable you to sing along. I haven’t tried that bit yet.

Basically, it’s all the Mozart you will ever need.

The Slipped Disc team are presently unpacking it, disc by gleaming disc.

To mark the 225th anniversary of Mozart’s death, Decca and Deutsche Grammophon are releasing the most authoritative, complete and scholarly box set ever devoted to the work of a single composer. The 200CD Complete Edition was created in partnership with the Salzburg Mozarteum Foundation and Mozart expert Professor Cliff Eisen of King’s College London, and will be released worldwide on 28 October 2016.

Entitled ‘Mozart 225: The New Complete Edition’, the set is the fruit of years of painstaking scholarship, 18 months of planning and curation, and presents every single work by Mozart – right up to a new song discovered only last year – in a ground-breaking multimedia package.

The set features 600 world-class soloists and 60 orchestras across 200 CDs (ordered chronologically within genre), including 30 CDs of alternative interpretations of the best-known works providing a choice between traditional and period instruments.

There are also two major and lavishly illustrated hardback books including a radical new full-length biography by Cliff Eisen plus a work-by-work commentary from Mozart experts worldwide.

Amongst its 240 hours of music, Mozart 225 features over 5 hours of newly recorded material, including:

In addition to all of Mozart’s completed works, for the first time on disc all the recorded fragments are brought together, many works completed by others as well as his arrangements of Handel and Bach.

Each copy of this 15,000 Limited Edition is individually numbered and contains access to an innovative Mozart 225 Libretto App (offering sung texts in original language and parallel translation of choice – English, French or German) plus links to the authoritative urtext scores of the online edition of the Neue Mozart-Ausgabe.

The innovative layout of Mozart 225 presents the works chronologically within genre, thus offering listeners the chance to explore the composer in a new context – e.g. by juxtaposing a horn concerto with a piano concerto from the same period. Underscoring this approach, a new biography by leading Mozart scholar Professor Cliff Eisen reappraises the traditional Mozart narrative and by returning to the sources describes a life both professionally and personally successful, not the still-common Romantic narrative, laden with pathos, characteristic of Mozart biography over more than two centuries.

Further scholarship is provided by a second hardback book of work-by-work commentary from 30 renowned experts plus a separate new “K book”, exclusive to Mozart 225, presenting the numbering of the Salzburg Mozarteum Foundation’s forthcoming new Edition of the Köchel catalogue of Mozart’s works. Each set also contains 5 high-quality collector’s prints of Mozart autograph scores, the last-known portrait and a famous letter to his father from the treasures of the Salzburg Mozarteum Foundation.

« New video: An exclusive interview with Ivry Gitlis on his 94th birthday