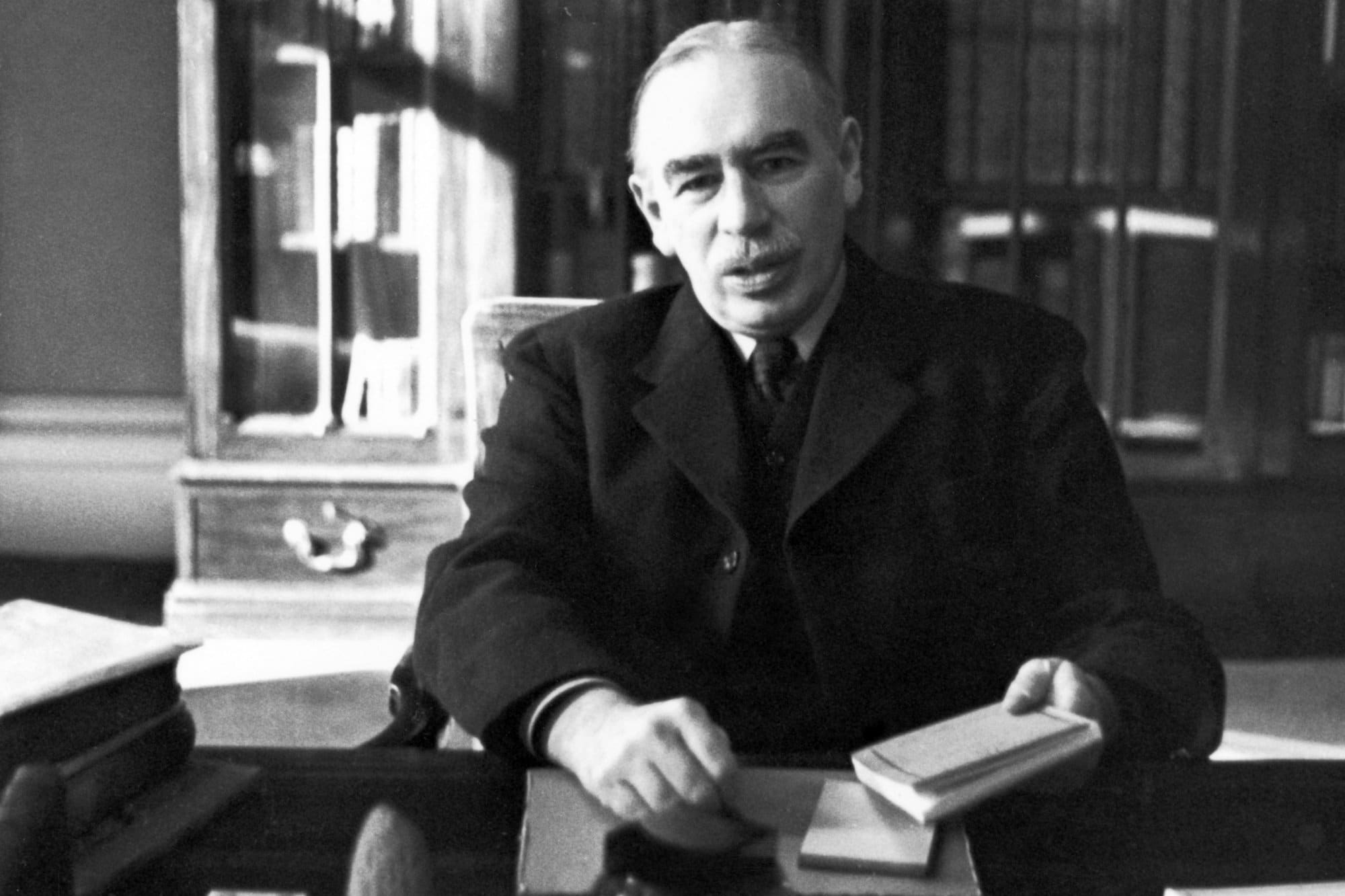 The Arts Council, 70 today, has no further raison d’etre

The great vision of John Maynard Keynes in August 1946 was for an arts council that would water grass roots up and down the land ‘with modest funds … to stimulate, comfort and support’ artistic activity. The AC was to be independent of Government, protected by ‘an arm’s length’ from political influence.

What we have today is a behemoth, bossed around by the Department of Culture and whichever party is in power, bleating in tune with every political correctness, spending around £20 to £25 million on big clients like Covent Garden and the South Bank and offering little in the way of ‘comfort and support’. Only more forms to fill in.

Its chair is a Big Brother television baron. Its chief executive tweets his policies from up and down the land.

The Arts Council has just given £5.3 million in ‘Elevate grants’ to 40 organisations with a view to help them ‘improve diversity’. No-one mentions improving art.

Keynes would not recognise today’s Arts Council. Nor would he think much of it. The organisation is far too large and far too subservient to Whitehall. It has become so irrelevant that no public media have noticed its significant anniversary.

It is beyond redemption in both the structural and ideological sense. The German method works better for the arts. So does the French.

We need to take the best advice from Europe, and start again.

That’s what Keynes would have done.

« Maestro is grounded for the rest of the year

His and Her publishers for Mr and Mrs Composer »