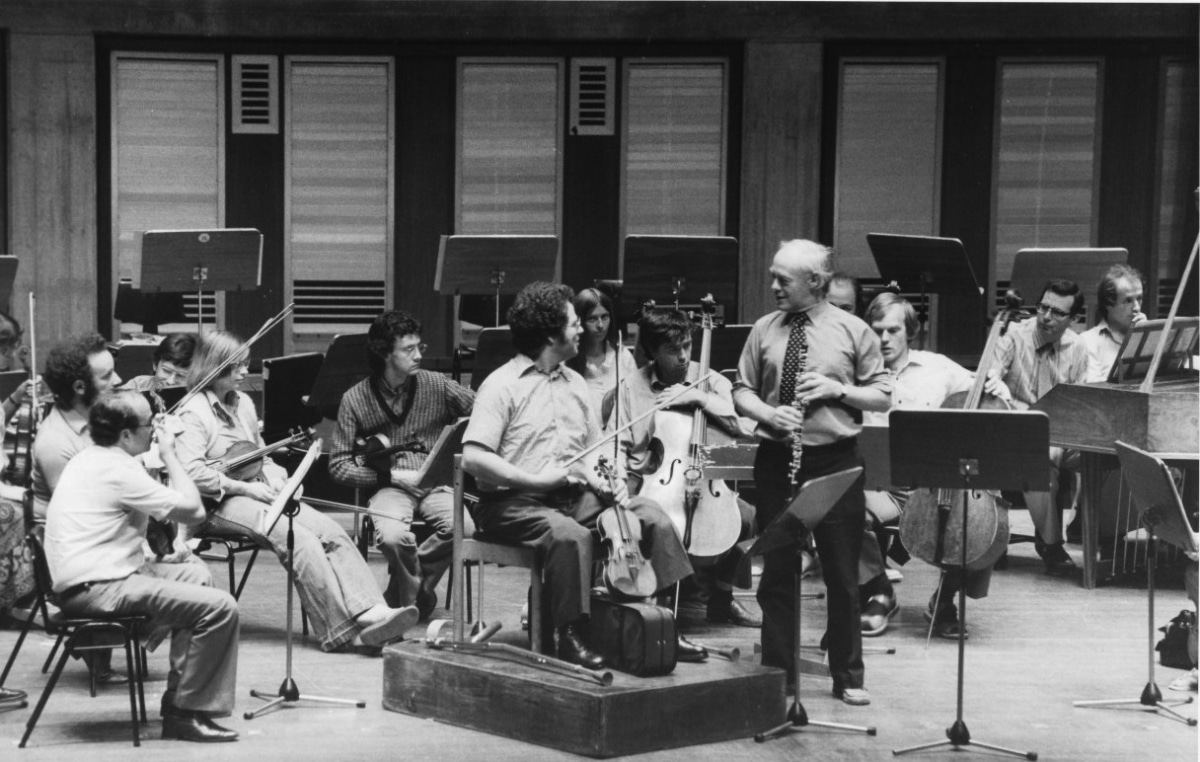 We have been informed by friends who visited him this month that Neil Black, principal oboe of four London orchestras, has died at the age of 84.

Neil was successively principal of the London Philharmonic, Academy of St Martin in the Fields, English Chamber Orchestra and the London Mozart Players. By our reckoning, he appeared on more big-label recordings than any other oboist.

In Neil’s heyday, Neville Marriner made more records with the Academy than any other conductor-orchestra pairing except Karajan with Berlin, and the London Philharmonic were effectively house orchestra for EMI Classics. 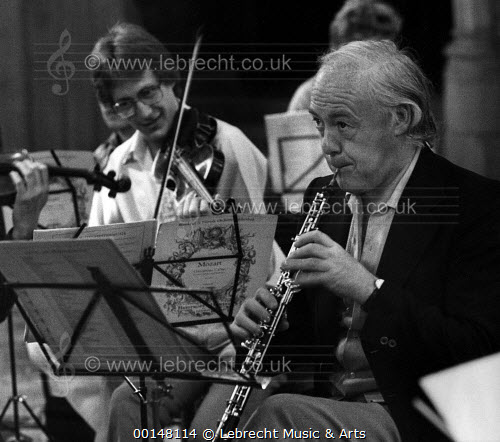 Birmingham born, Neil played from 1948-51 in the newborn National Youth Orchestra before reading history at Oxford University. He never intended to be a professional musician, but by the late 1950s he was London’s go-to oboist, showered with engagements and concerto dates. Conductors of every type, modern or period, asked for him by name, and he never let them down.

He was a quiet authority at the heart of London’s orchestras.

Just in: England gets another countryhouse opera »