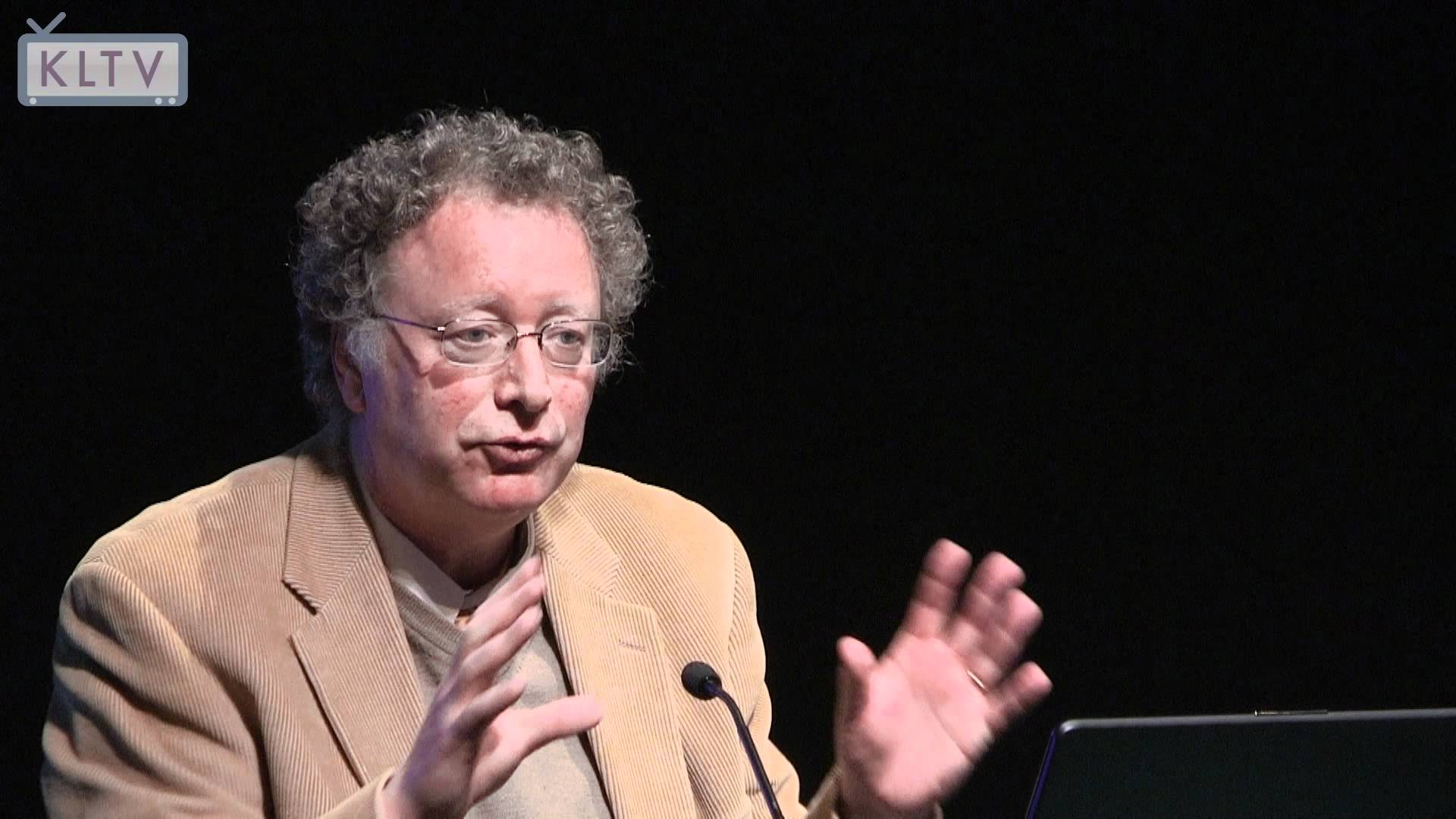 Quartet leader has visions of afterlife before he sadly dies

Paul Robertson, founder of the distinguished Medici Quartet, died in a London hospital on July 26. Paul, a vivid and wonderfully articulate character, was 63. He had suffered from heart disease for several years. 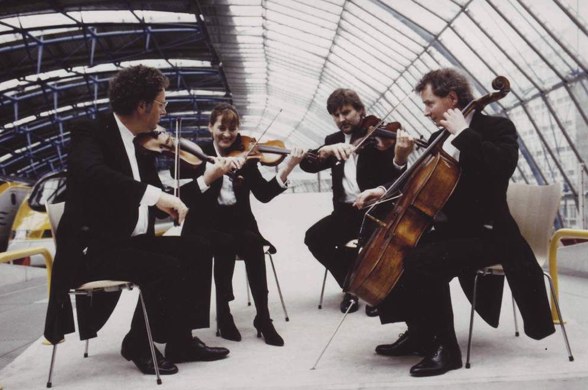 Before he died, Paul wrote a memoir, Soundscapes: A Musician’s Journey Through Life and Death, in which he describes near-death experiences and the ‘proofs’ he received of life after death. It will be published next month by Faber & Faber. In the beyond, he writes, the angels smell of aftershave.

In a deathbed interview with the Times, he said: ‘All you can hope to do is to enrich that land that must be called death.’

Paul will be sorely missed.