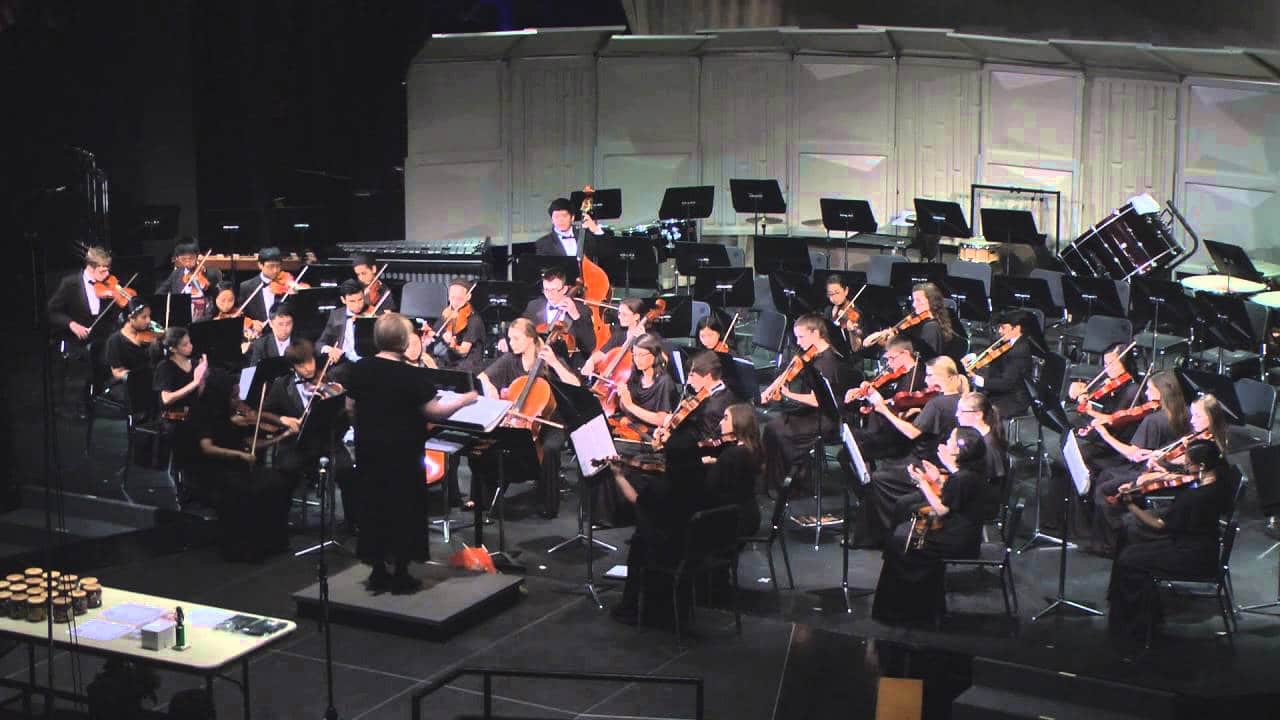 Orchestra calls strike against its manager

Musicians of the Orquesta Filarmónica de Gran Canaria have voted to strike from the start of September unless the city of Las Palmas fires their manager, Juan Mendoza.

Players, who have asked to remain anonymous, have been in touch with Slipped Disc to describe a poisonous working atmosphere in which staff suffer abuse and peremptory dismissal and musicians, many of whom come from other countries, feel that the ensemble’s century-old traditions are being trampled.

They call Mendoza ‘a rogue manager’. Neither Mendoza nor the city have responded to the strike vote.