National Youth Orchestra is given half a million dollars

From the Department of Canadian Heritage: 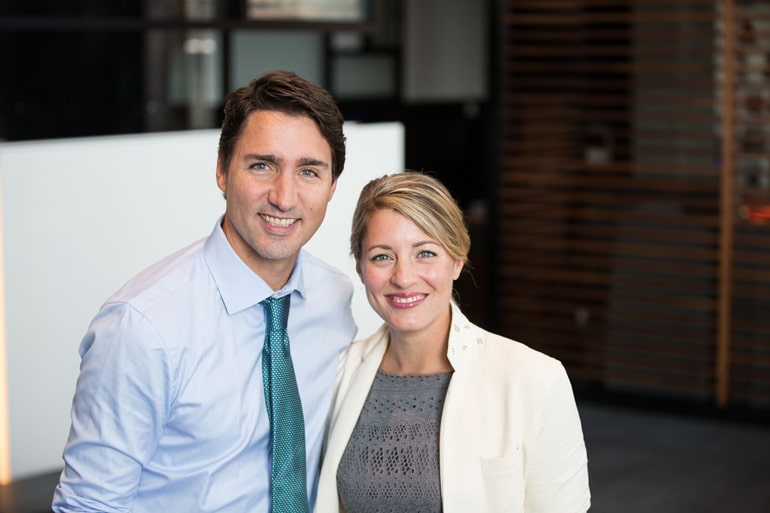 Thanks to this support, provided through the Canada 150 Fund, the National Youth Orchestra Canada (NYO), featuring young musicians from all across Canada, will tour the country presenting 14 concerts in 28 days in 2017. NYO will travel to several communities in the North for the first time and will include Indigenous artists in their performances. The organization will offer a mentoring and outreach program for aspiring young musicians in every community it performs in.