The big unions are backing the incumbent Labour Party leader, but not the minnows. Press release: 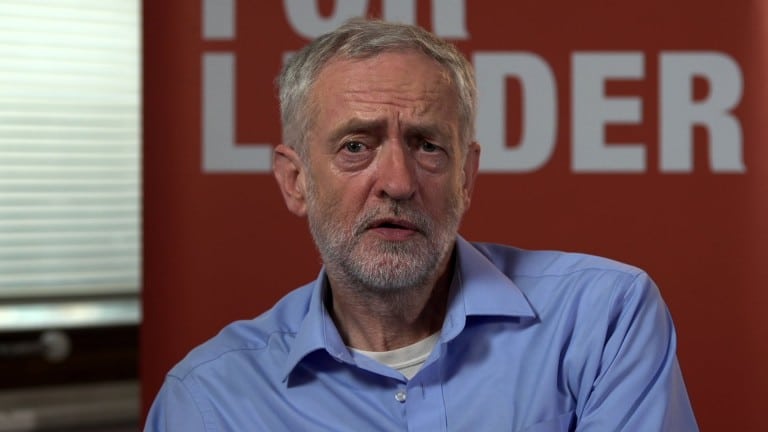 The Musicians’ Union’s Executive Committee (EC) has today voted to endorse Owen Smith MP in the contest for leader of the Labour Party.

This was a majority decision based on what the EC believes would be best for its members, the music sector, and arts and culture more generally. It is an advisory recommendation only and individual Musicians’ Union (MU) members who are entitled to vote in the leadership election will be able to vote for whichever candidate they prefer.

“I am pleased that the EC has voted to endorse a candidate who has been such a good friend to the Union over the past few years. Owen has met with us on a regular basis, and has supported the MU on issues such as protection of live music venues, copyright protection, fair pay for musicians and arts funding matters. He is also offering a second referendum based on approval of the terms of Brexit, which is undoubtedly an attractive option for many musicians concerned about what Brexit might mean. Jeremy Corbyn on the other hand called for article 50 to be invoked almost immediately after the Brexit vote was announced.”

Owen Smith MP, in a letter addressed to the MU, said the following:

“I understand the anger felt by many MU members following the EU referendum result. Open borders, European funding, protective copyrights and social dialogue on live performances are now all in jeopardy. Employment and health and safety rights derived from our membership of the EU are now threatened. I don’t trust the Tories to make Brexit work. That’s why, under my leadership, Labour will demand the final Brexit deal is signed off by the British people, either through a General Election or a second referendum.”

Quartet leader has visions of afterlife before he sadly dies »