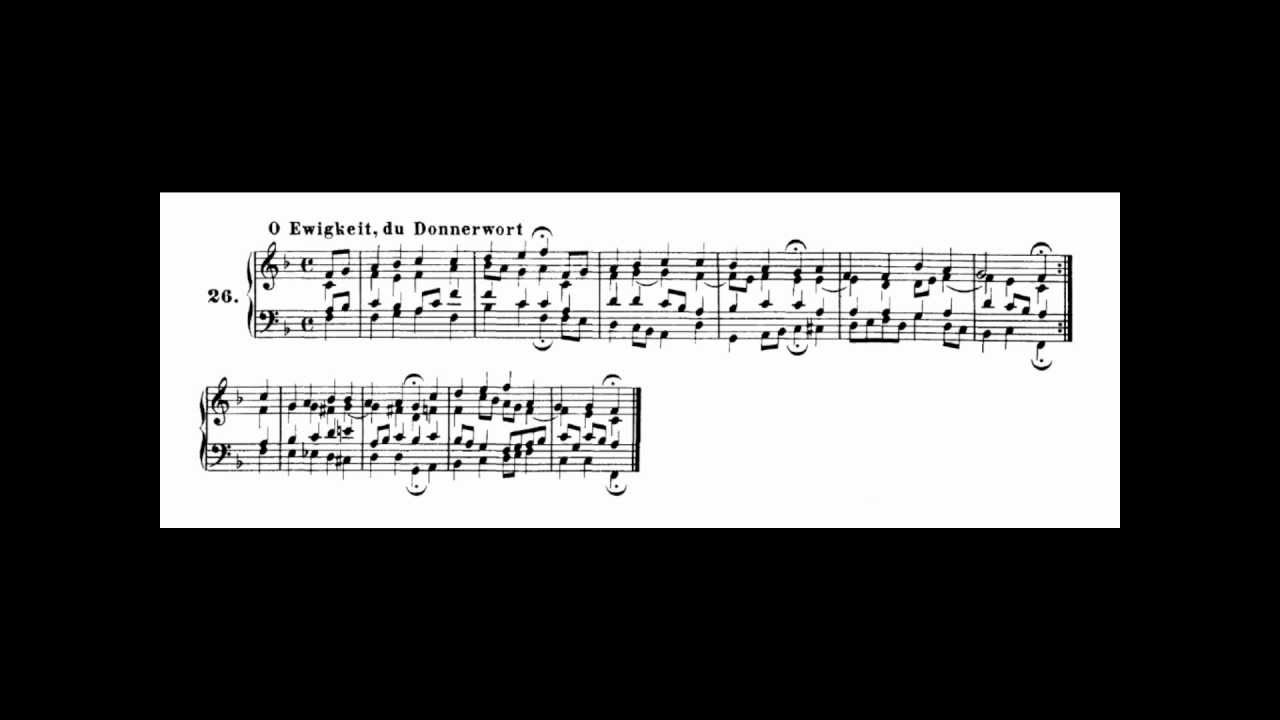 The Bach-Archiv is planning to buy the original score of the cantata ‘O Ewigkeit, du Donnerwort’, composed in 1724 and first sung on June 11 that year.

The manuscript, twelve sheets long, is being sold by the Paul Sacher Foundation, which specialises in 20th century music, and Leipzig has been given first refusal on the acquisition until the end of this year.

The asking price is just under two million Euros and it is reported that the archive has already organised the money from public and private funds.

« Why do Swiss orchestras keep getting it wrong?