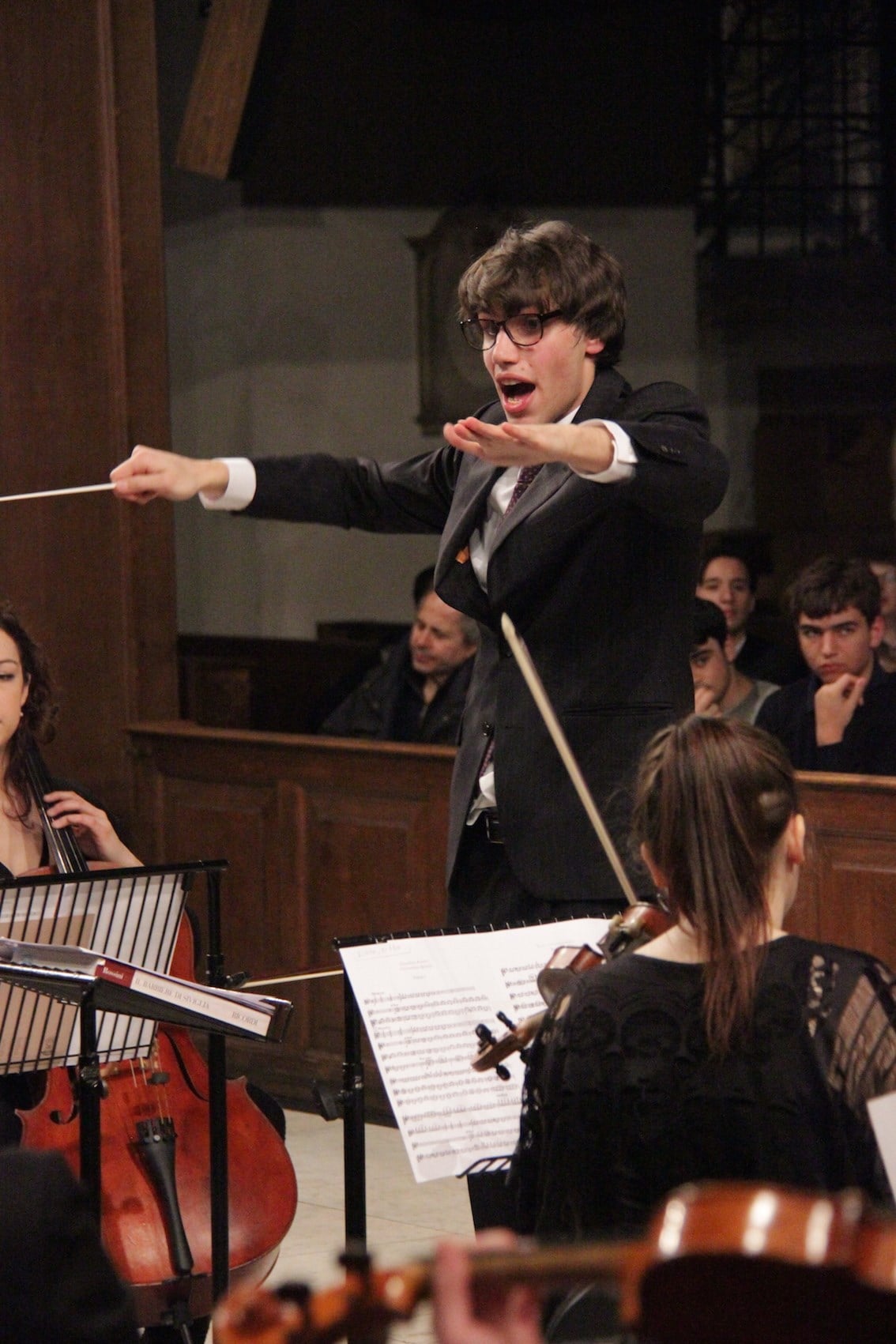 In this Barber, all the musicians are younger than the composer (and he was only 23)

On 12 September 2016 we will be putting on a spectacular staging of The Barber of Seville at Cadogan Hall, featuring some of the most talented young singers from across the world, who have already debuted in international opera houses including the ENO, Glyndebourne, La Fenice (Venice) and Cape Town Opera.

What is particularly exciting is that Rossini wrote his comic masterpiece when he was only 23 and all the musicians and artists involved in our festival, performing in our Barber, are just as young. 2016 is the 200th anniversary of the opera and we are daunted and honoured in equal measure to be performing it in such an historic year.