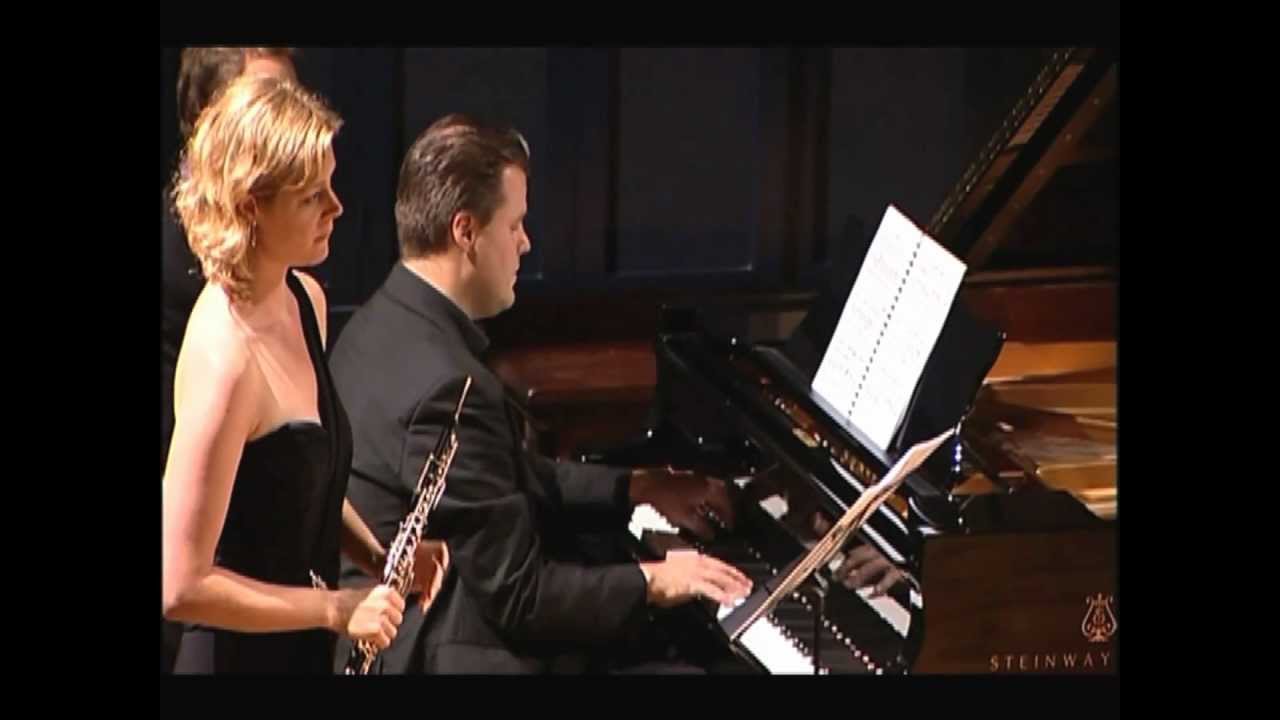 Denmark orders foreign musicians to Borgen off (or go to jail)

Here’s a tale of woe from the Australian oboist Rachel Bullen, who plays in the Esbjerg Enemble and augments her income with other musical activities. Apparently, that’s not on in the state of Denmark. Here’s Rachel’s story:

Nowhere in the information I received about my permit to work in Denmark does it state that I am not allowed to do that. Nor on the New to Denmark website. Nor even in the Danish law. If you try to ask STAR about it, they probably won’t answer. If you get a response, it is a non-answer.

I contested the fine, and my court hearing was yesterday.

The prosecutor was unprepared and didn’t really have an argument.

My lawyer was great and it really looked like I was going to win.

Then the judge announced he’d be back with a verdict in 20mins – this was a surprise, we thought we would have to wait a week. 90 mins later he came back with a guilty verdict. He said I was at best grossly negligent (for not finding information that is not there). He did however reduce the fine. I am now looking at 15,000DKK, plus around 10,000 legal costs on top of the 8,000DKK I have already paid. Or I can go to prison for 12 days (and start writing the Danish answer to Orange is the New Black).

Or I can appeal to the high court, which my lawyer would like me to do.

For anyone wanting all the gory details and/or to see me looking like a stressed-out mess, my case was filmed by DR2 and there will be an episode of Forsvarsadvokat (Counsel for the Defence) about me on TV in January.

So Denmark. I have received your message loud and clear. You do not want me or my music. Never fear: I will soon go back to where I came from.