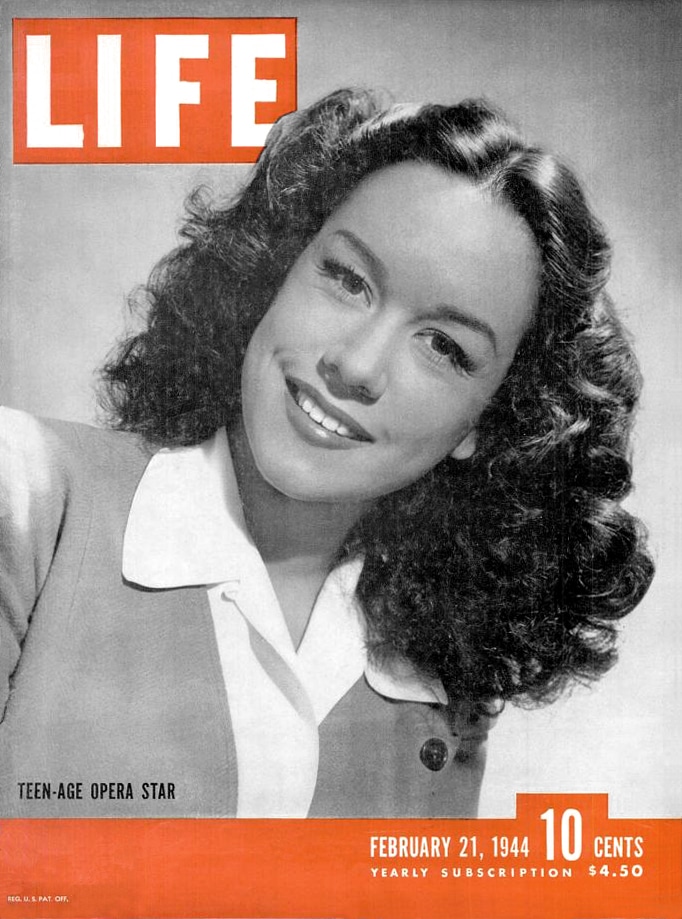 Patrice Munsel was the Met’s youngest-ever debutant when, in 1943 at the age of 17, she sang Philine in Ambroise Thomas’s Mignon.

She went on to become a house fixture as Adele in Die Fledermaus. But she yearned to sing Violetta in La Traviata and walked out on the Met in 1958 after Rudolf Bing refused to give her the role.

By this time, she had made 225 stage appearances and earned her own TV show. Pat Munsel was a household name.