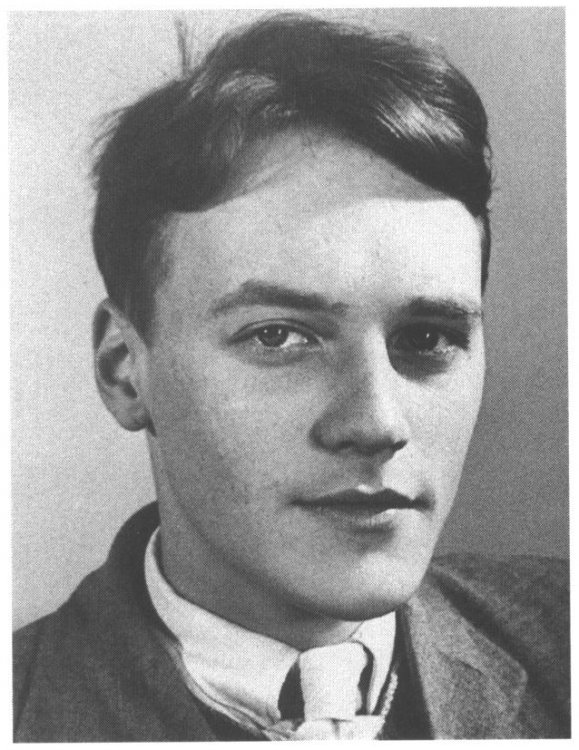 BrittenPears.org reports the death of Wulff Scherchen, son of the the German conductor, Hermann Scherchen.

During the Second World War, Britten lived in the US and Scherchen was interned in Britain as an enemy alien.

When they met again, they no longer interested one another.

Scherchen married Pauline Woolford in October 1943 and took her surname, becoming John Woolford. Much of what is known about his relationship with Britten is known from an interview he gave to John Bridcut for his 2006 book, Britten’s Children.

The Metropolitan Opera in (bad) numbers »