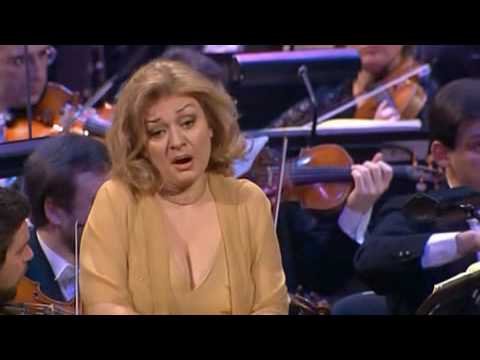 The beautiful opera singer Daniela Dessi died in Brescia last night, August 20. She was diagnosed with cancer and began treatment only last month.

Our hearts go out to her husband, the tenor Fabio Armiliato, and their family.

Fabio messaged: ‘A short, horrible and incomprehensible illness has taken her away in these months. The greatest opera singer of the last 20 years has gone.’

Engaged by Claudio Abbado at La Scala in the early 1980s, she was quickly taken up by Muti, Mehta, Sinopoli and other leading music directors, as well as major record labels. James Levine brought her to the Met.

She often appeared with her partner, Fabio Armiliato. The pair were singing Aida together in Berlin on the night in April 2001 when their friend Giuseppe Sinopoli collapsed and died in the pit. They never forgot the horror of that moment or the nearness of mortality.