Which BBC Proms conductor is a lorry driver’s son?

His family were not musical; his father is a lorry driver and his mother works for the Bank of India. “It’s very strange in a traditional Indian household for someone to come and say I really want to be a musician,” he says. To explain, he showed his parents YouTube clips of the Indian conductor, Zubin Mehta. “That was one person that helped my family grasp what I was doing,” he says. “We’ve never met but he’s helped me out greatly.” 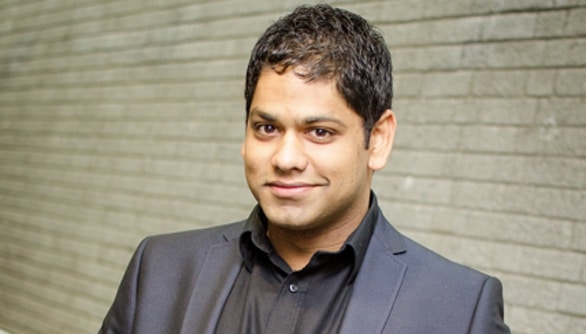