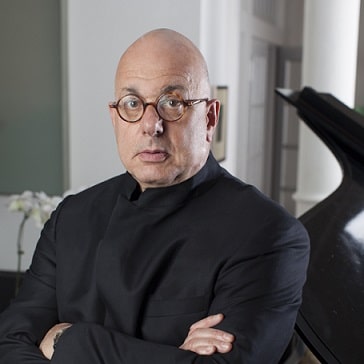 It has been quietly announced that Leon Botstein is to be artistic director of the Grafenegg Festival in Austria.

Grafenegg is under-exposed. Botstein, 69, is the opposite.

President of Bard College since 1975, he has been music director of the American Symphony and the Jerusalem Symphony, among other posts.

He is also editor of Musical Quarterly.