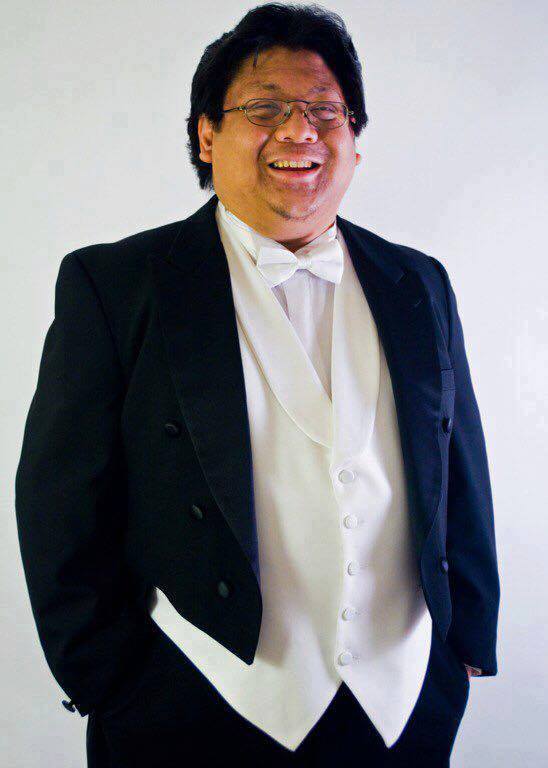 New York musicians are sharing their sorrow at the death of Lloyd Arriola, a widely known and well liked interprter and a powerful advocate of contemporary music.

Lloyd died on Sunday. No cause has been given.

Raised in n San Francisco, Lloyd began his career as a conductor for a local performance of Gian Carlo Menotti’s Amelia Goes to the Ball. He has continued to music direct and conduct operas ranging from Julius Caesar to La Boheme to La Serva Padrona and I Can’t Stand Wagner. Recently Lloyd was one of the pianists for the world premiere of the two piano version of William Bolcom’s opera A View from the Bridge with Vertical Player Repertory theatre.

Lloyd Arriola studied at The Peabody Institute and at The Juilliard School, where he received his training from Yoheved Kaplinsky. Lloyd received his Doctorate of Musical Arts in Piano from Juilliard in 2002, the first person of Filipino descent to receive his doctoral degree from that institution.