The pianist Peter Seivewright, playing in Donetsk, is reported to have said he’d be happy to live there if he had any problems with the UK authorities on his return home.

Donetsk was seized by ‘pro-Russian forces’ in 2014 and declared independent from the Ukraine. Fighting and human rights abuses continue in the region.

Peter Seivewright is quoted in official media saying: ‘If I have any problems with the British authorities because of the visit to the DNR, then I will leave the country and I move to you. I had liked your young Republic very much so I am ready to stay in the DPR.’ 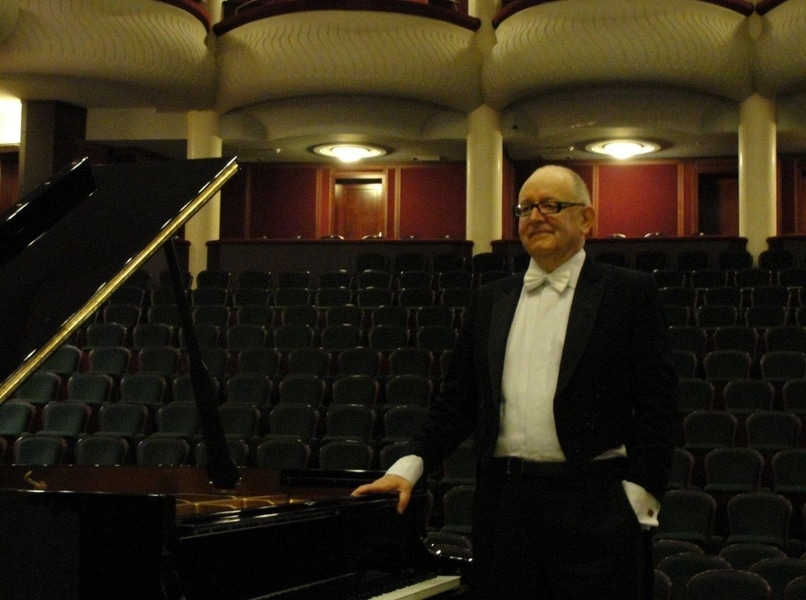