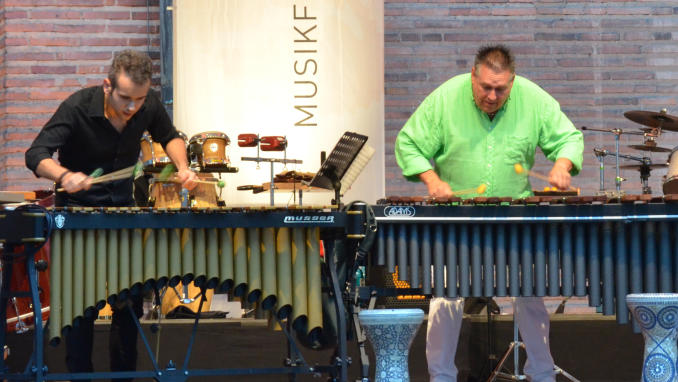 Friends are sharing word of the death of Peter Sadlo, one of the most successful percussion virtuosi.

He died of complications following a surgical operation.

Spotted when he was 20 by Sergiu Celibidache, Peter became principal timpanist of the Munich Philharmonic in 1982 and professor of percussion at the city’s music academy.

He added the Salzburg Mozarteum in 1990 and from there developed a major solo career. He could play everything, from Bach to bloues.

Last year, he was awarded the Frankfurt Music Prize.