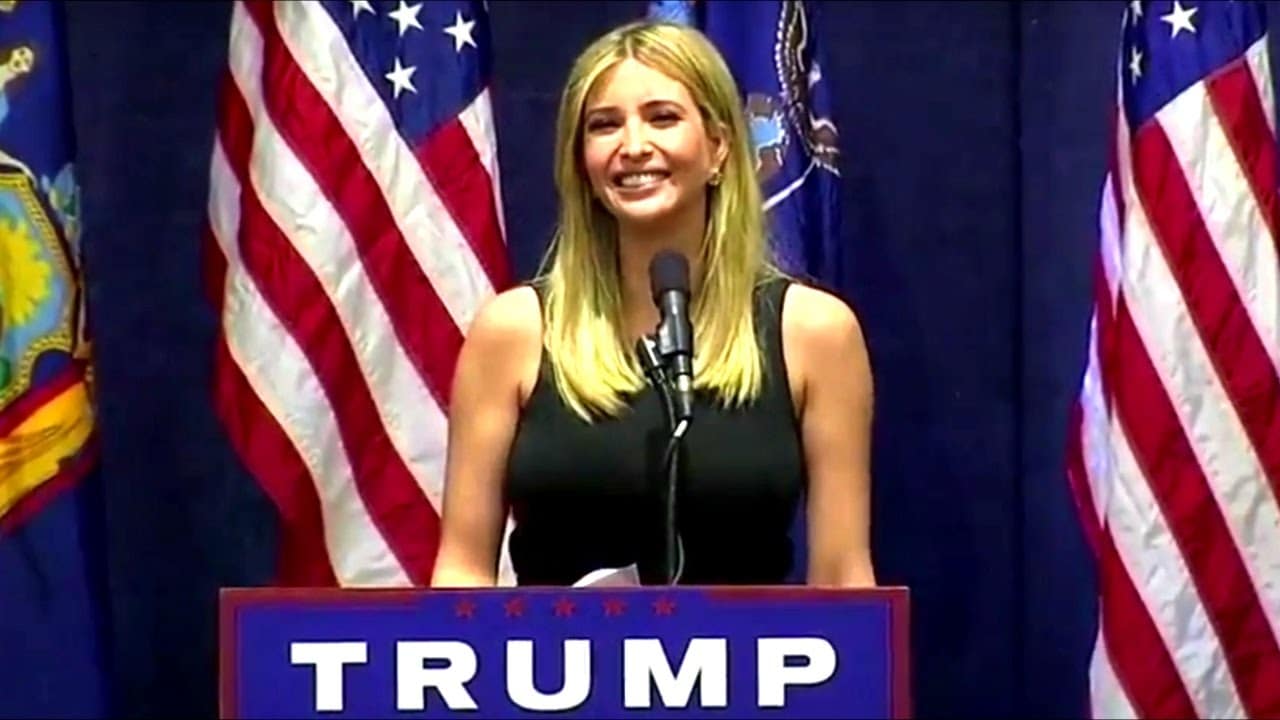 Men who marry intelligent women are less likely to develop dementia later in life, according to mental health experts.

Professor of mental health in the College of Medicine and Life Sciences at the University of Aberdeen, Lawrence Whalley, discussed this groundbreaking discovery at the Oxford Literary Festival Thursday in a talk titled “Dementia: How Can We Protect Ourselves?”

“The thing a boy is never told he needs to do if he wants to live a longer life – but what he should do – is marry an intelligent woman,” Whalley said, according to TV3. “There is no better buffer than intelligence.”

« Ex-IMG boss swans over to CAMI

Placido Domingo gets Mozart in the Jungle role »