Principal flute dies, in the same week as her orchestra

Friends are mourning the early death of Professor Gunhild Ott, principal flute since 1986 of the SWR Baden-Baden/Freiburg symphony orchestra, which gave its final concert this week.

Gunhild, who was 61, had been suffering from a prolonged illness. She was a prolific and popular teacher.

The orchestra was abolished by SWF broadcasting bosses in the middle of its 71st season. 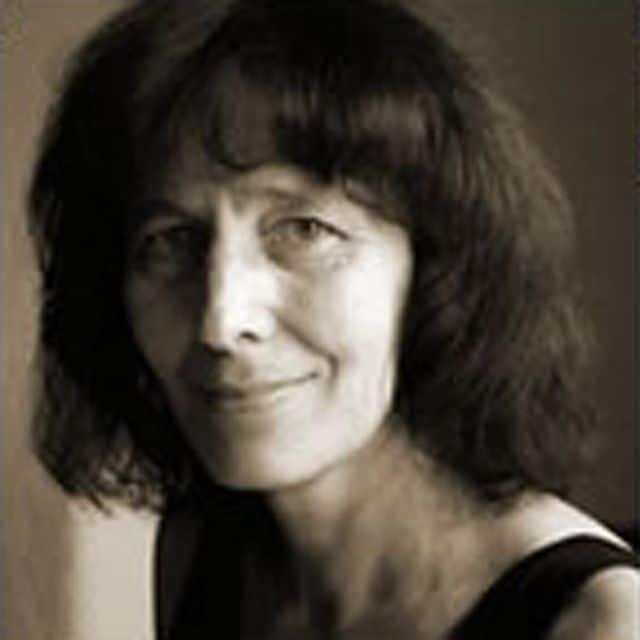