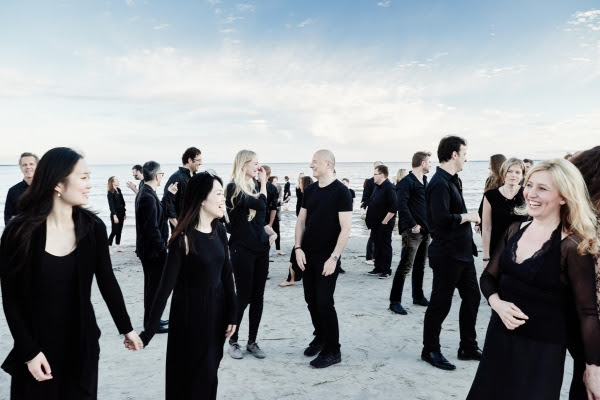 Paavo Järvi rolls his own orchestra

He has given up being music director of two of the best in western Europe, in Frankfurt and Paris.

Now Paavo Järvi is turning his Estonian Festival Orchestra into a permanent fixture.

From the hyperbolic press release:

The Estonian Festival Orchestra was founded by Paavo Järvi in 2011 and made its debut at the newly inaugurated Pärnu Music Festival as the resident summer orchestra on the Baltic coast. From these small beginnings both the festival and orchestra have grown in reputation and are now beginning to make a name for themselves on the international scene.

The long dreamed-of ambition by Järvi to create a hand-picked orchestra, bringing together the best of Estonian talent and leading musicians from around the world, has resulted in performances at the Pärnu Music Festival… “An important component in creating the orchestra was to “match-make” the players in a professional way but within the festival atmosphere”says Järvi. “If you are a young player in Estonia, it doesn’t matter how good you are, its hard to make contact with a top player in the west. Now we can give these young musicians the advantage to both play with top colleagues from around Europe and get to know them as new friends. This spirit is what drives the orchestra and makes me particularly proud as it’s father figure.”

Until now the Estonian Festival Orchestra has performed only in Pärnu but in August 2017 it will make its first tour performing in neighbouring countries around the Baltic coast and at Scandinavia’s most prominent festivals. In January 2018 the orchestra will then spread its wings further afield with concerts already planned in the major European capitals, including Brussels, Berlin, Vienna, Zurich and Luxembourg. This tour, which also celebrates the 100th anniversary of Estonian Independence, will include a new orchestral work by Estonian composer, Erkki-Sven Tüür, which will receive its international premiere in Brussels on 18 January 2018.

« Whatever happened to Mozart’s little boy?