Some of the country’s leading opera singers have launched a campaign against its opera chief who, they say, has only put on three productions in two years.

Singers such as Mzia Nioradze, Tamar Iveri, Nana Kavtarashvili, Anita Rachvelishvili, and Lado Ataneli have put their names to a document which describes Davit Kintsurashvili, artistic director of the Tbilisi State Theatre as ‘unprofessional’. Kintsurashvili has dismissed the protest as a ‘conspiracy’ against him. 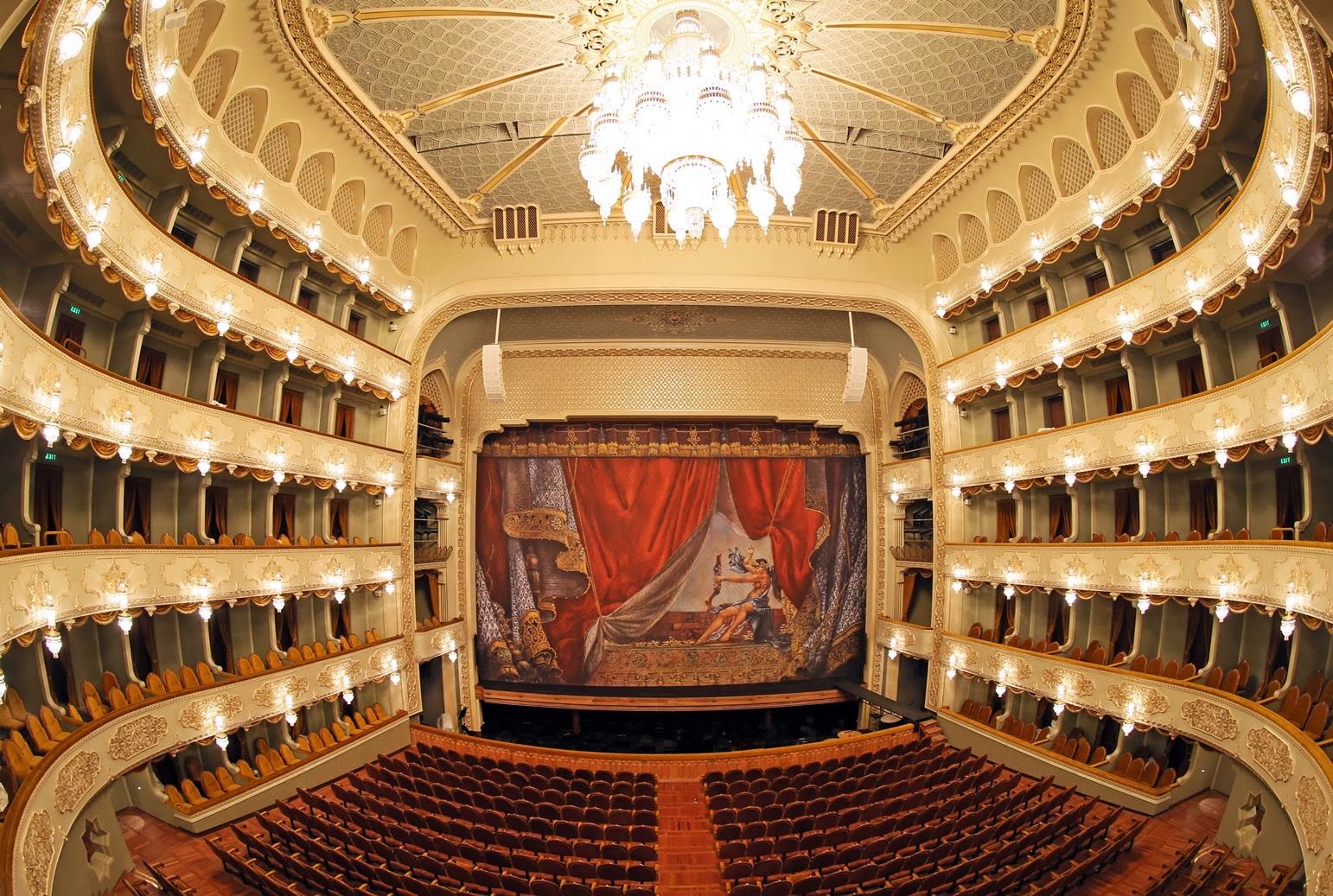