Not quite 90, New York mourns a stalwart soprano

Maralin Niska, who died on Saturday in Santa Fe, sang more leading roles at New York City Opera – 29 – than anyone else.

She made her debut in 1967 in Marriage of Figaro and was the go-to soprano for two decades. She was a standout Salome. 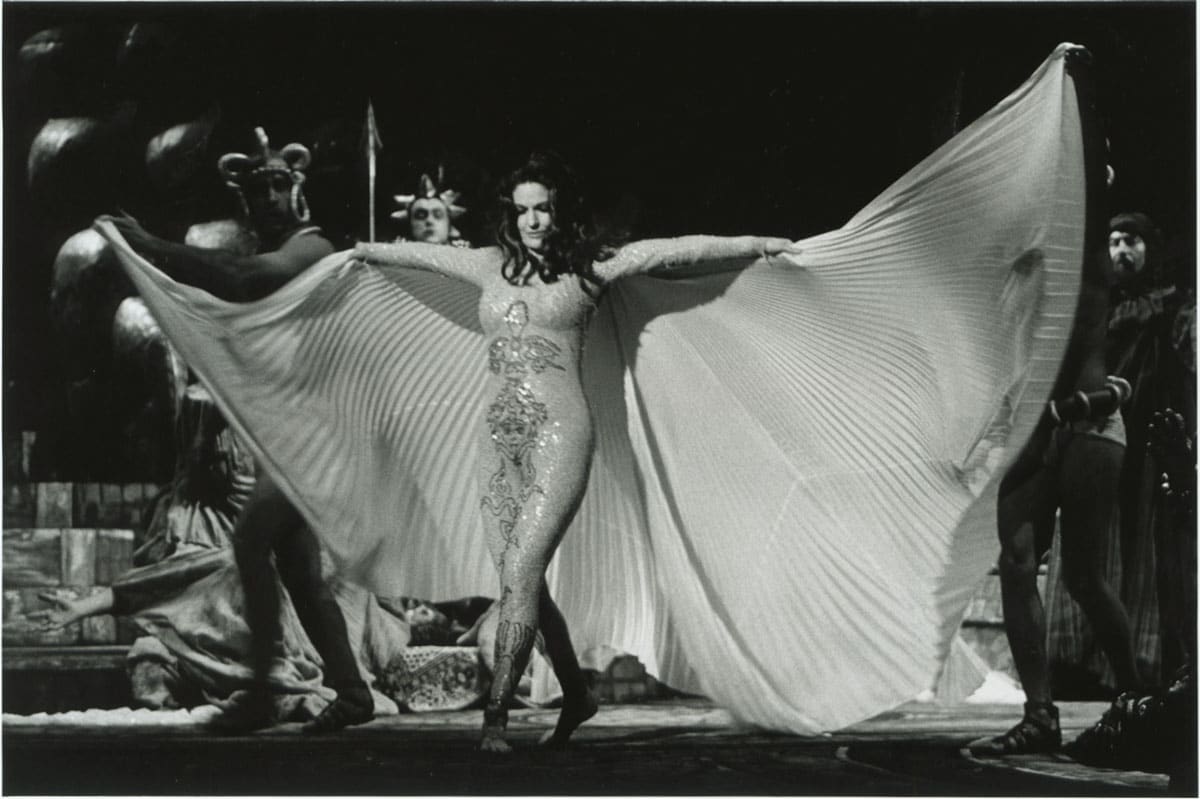 She also appeared at the Met and with other US companies. Maralin would have been 90 in December.