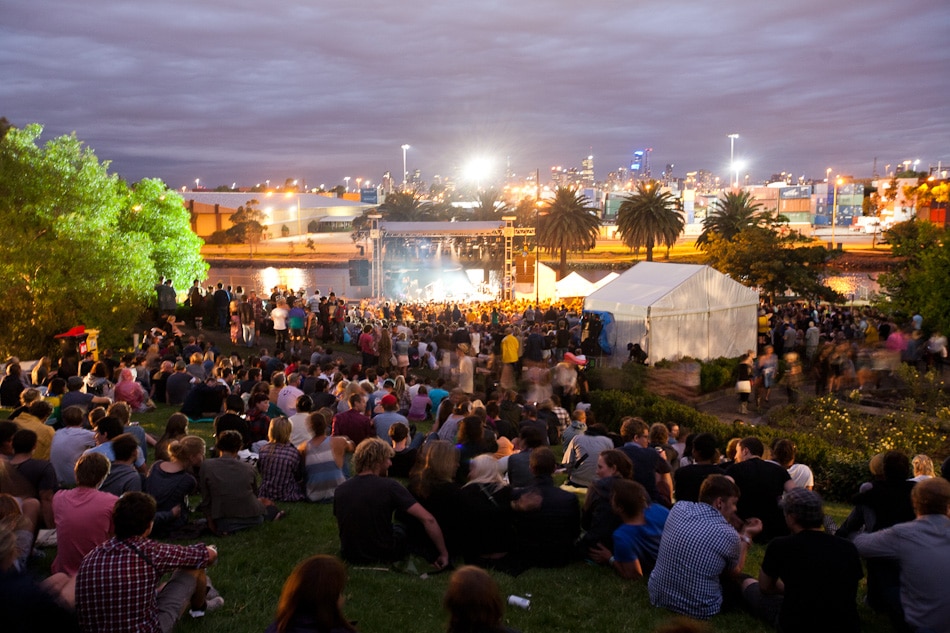 New pop music is great, new classical dismal. Now why is that?

The Ireland-based composer Kevin Volans dropped a bombshell at the conference of the International Association of Music Information Centres (IAMIC), telling them that most of what they put out was landfill.

Why do pop and rock look and sound so good when most ‘contemporary music’ feels like it has come off a skip? And with apologies attached.

Now we find even the ISCM (International Society for Contemporary Music) calling for orchestral scores of less than 15 minutes! Do they realise that almost no major piece of the 20th Century would qualify? This is like an international art fair asking for work no larger than 1 metre by 1 metre. Where did this idea come from? Three guesses.

So it’s time to cut to the chase: What is the composer’s relationship with the audience, with the listener – given that she or he shouldn’t take them into account when writing?

Well, I think the answer should be: profound respect.

No composer I know can bear being unperformed and un-listened-to. We need audiences to show them what we have discovered, what we have struggled with. And to share the experience. For their cooperation we must treat them well.

New Music audiences are as sensitive and as picky as people going to a restaurant for the first time. If you want them to come back, everything has to be as perfect as possible. If they find a cockroach in the soup, they will never return. The same goes for contemporary music events.

So … how do we create audiences for New Music?