Music director is fired for absenteeism

The Sofia Philharmonic will not renew the contract of Martin Panteleev, which expired at the end of last month.

Panteleev, who is also principal guest of the Capetown Philharmonic, said his dismissal left ‘chaos and madness’.

The new executive director, Svetlana Terzieva-Angelova, said the conductor had refused to fulfil every concert that was planned under his name since March 3 and was receiving a salary without earning it.

They are refreshingly direct about such things in Bulgaria. 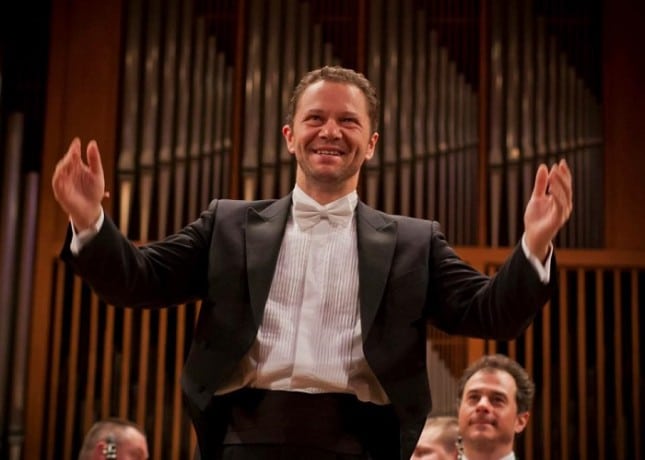