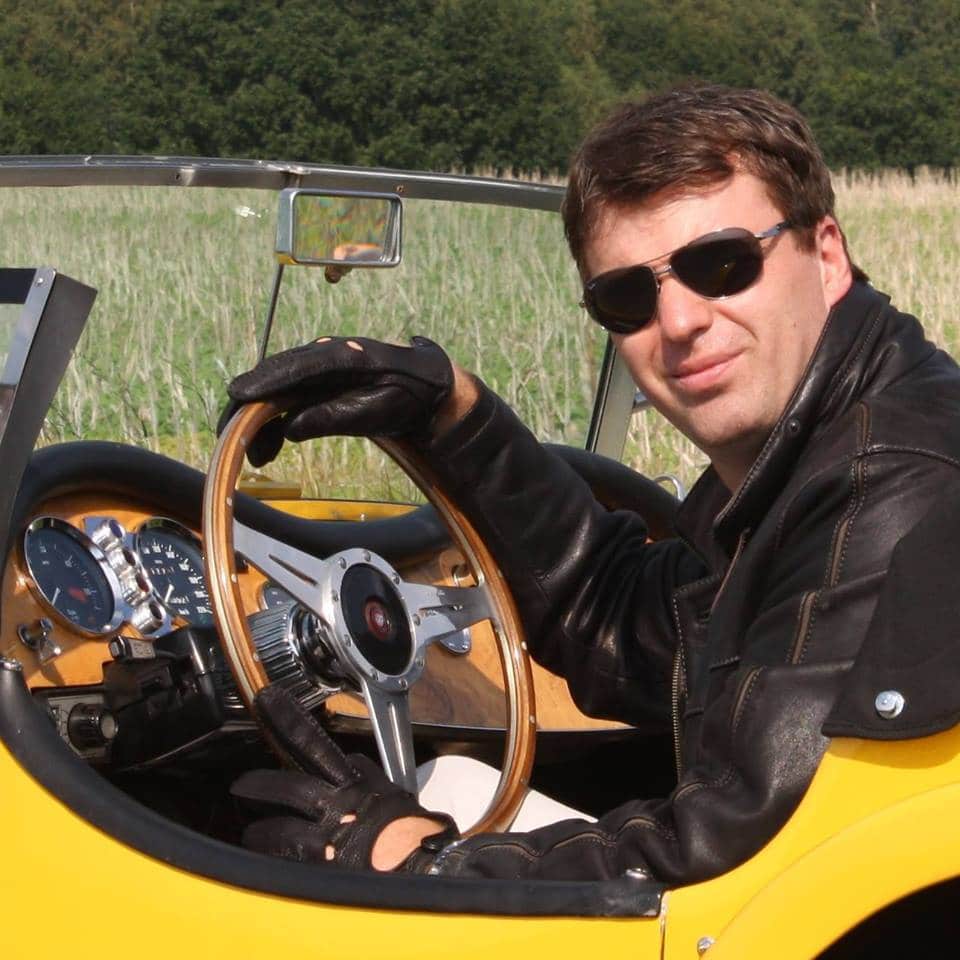 The Belgrade Philharmonic Orchestra has named Gabriel Feltz as chief conductor from September 2017.

Feltz, 46, has been Generalmusikdirektor in Dortmund for the past three years. Before that, he was in charge at Stuttgart.

From the press release: The Belgrade Philharmonic will be the first non-German orchestra in which this sought-after conductor will occupy the leading and exceptionally important position. The cooperation with our orchestra started in 2008 and Feltz has returned to Belgrade several times, conducting a repertoire ranging from Wagner and Mahler, to contemporary programmes, and to James Bond film music.