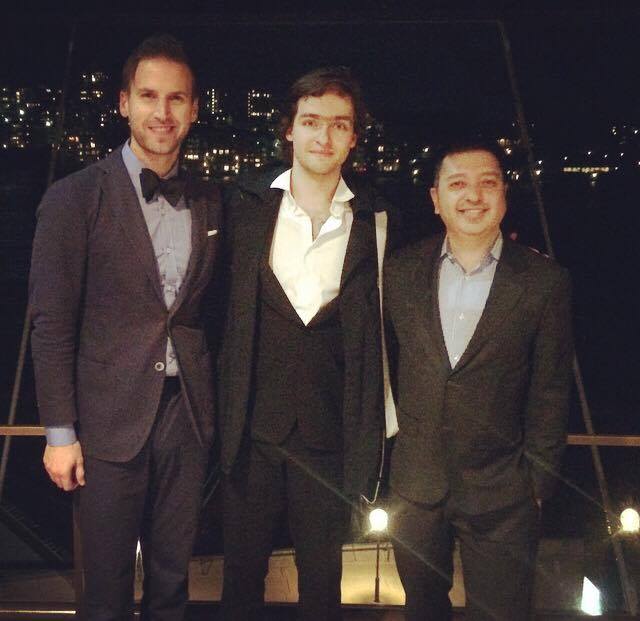 Andrey Gugnin came first. But it was Arseny Tarasevich-Nikolaev, in second place, who came away with a Universal Music record contract.

Gerard Willems commentating for the ABC at the competition said: ‘When I see [Arseny] play I see the whole history of piano playing begin to unfold before me’.