A statement today from the Shanghai Symphony Orchestra read: ‘The concert of Jane Birkin and Gaisbourg Symphonic Concert was cancelled due to an unspecified reason’.

The reason is not secret: Ms Birkin was denied a visa, apparently because of statements she has made in support of an independent Tibet.

Now an internal investigation is being carried out as to why a known opponent of Chinese policy was invited to Shanghai in the first place.

The timing is especially unfortunate as the New York Philharmonic are presently in Shanghai as part of their exchange deal with the Shanghai Symphony. 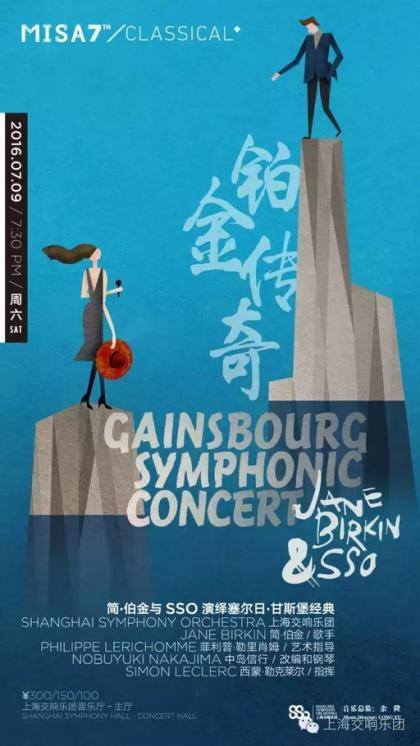