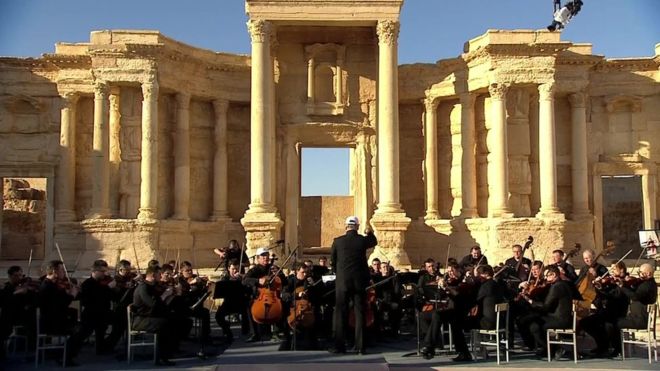 The Mariinsky Theatre has announced a Concert for Navy Day on board the flagship of Russia’s Pacific Fleet, Varyag.

The concert, conducted by Valery Gergiev, will be transmitted from the missile cruiser to the entire fleet. It will take place on Juy 31, the second night of the Mariinsky’s Far East Festival in Vladivistok.

Gergiev is expanding rapidly in the Far East. Putin has other designs in the region.

It is always regrettable to see an important musician acting as an instrument of military policy.

First in Syrian, now on the Chinese front.