Guoping Wang, a senior lecturer at the Jacobs School of Music, has been arrested by Indiana police and charged with sexual battery by force and criminal confinement.

Wang, a ballet teacher originally from Shanghai, was dismissed by Jacobs in May after a student lodged a complaint.

He has been released on bail. 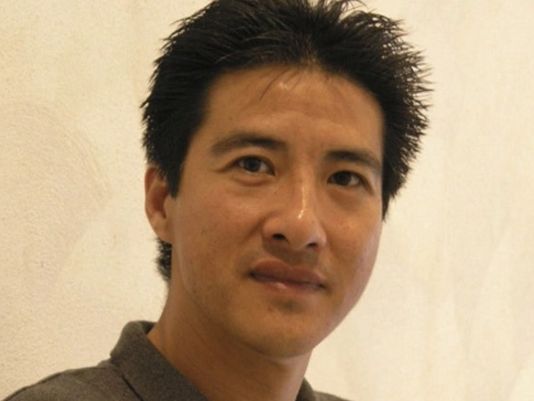