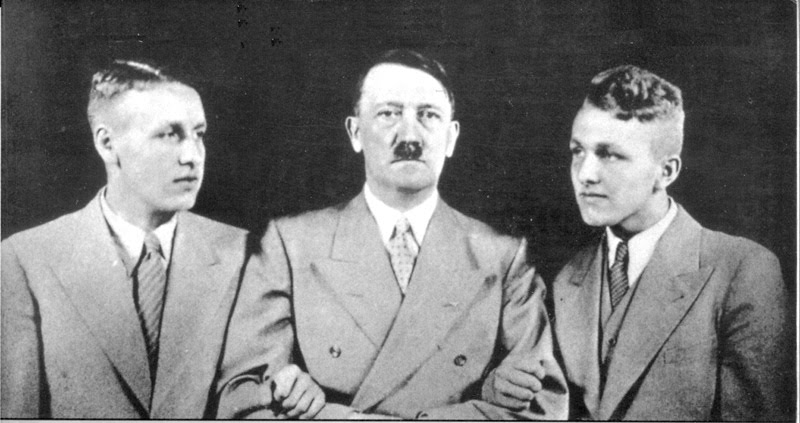 Home movies of Adolf Hitler with the Wagner family in the summer of 1936 have been rediscovered at Bayreuth.

The films were shot by the previous Bayreuth director Wolfgang Wagner as a 16 year-old boy and show the Nazi leader in a series of informal settings with the Wagner family.

According to local press reports the Agfa film, which was stored in rusting cans in a Festspielhaus cellar, is presently being digitised and will eventually be made available for ‘authorised research’.

Archivists say the unguarded close-ups are especially revealing, not just of Hitler but of various Bayreuth artists. There is no sound on film.