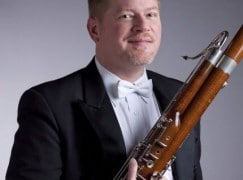 Barenboim summons Chicago vet to save his West-East orch

Crisis in the Middle East.

The principal bassoonist in the West-Eastern Divan Orchestra has broken her finger hours before a major international tour.

The orchestra is heading for a weeklong Buenos Aires residency with Martha Argerich as soloist, followed by visits to limelight festivals at Salzburg, Berlin, Lucerne and London(BBC Proms).

Brains were racked, databases raided. Barenboim knew who he wanted.

It so happened that David was home – just home, in fact. He had been playing the Mozart bassoon concerto with Riccardo Muti and his Orchestra Giovanile Luigi Cherubini in Italy.

As we write this, David is repacking his bags.

And off to the airport.

David adds: ‘I have often said that I would do this only for two people in the world, Muti and Barenboim. And they both requested me this summer!’ 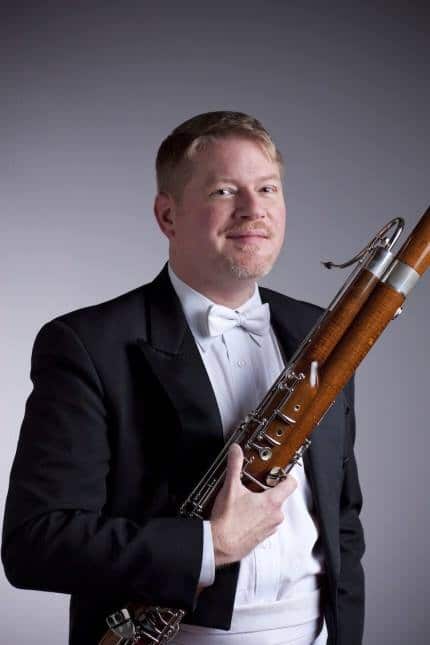 « Wanted: A concertmaster for Houston

Which BBC Proms conductor is a lorry driver’s son? »