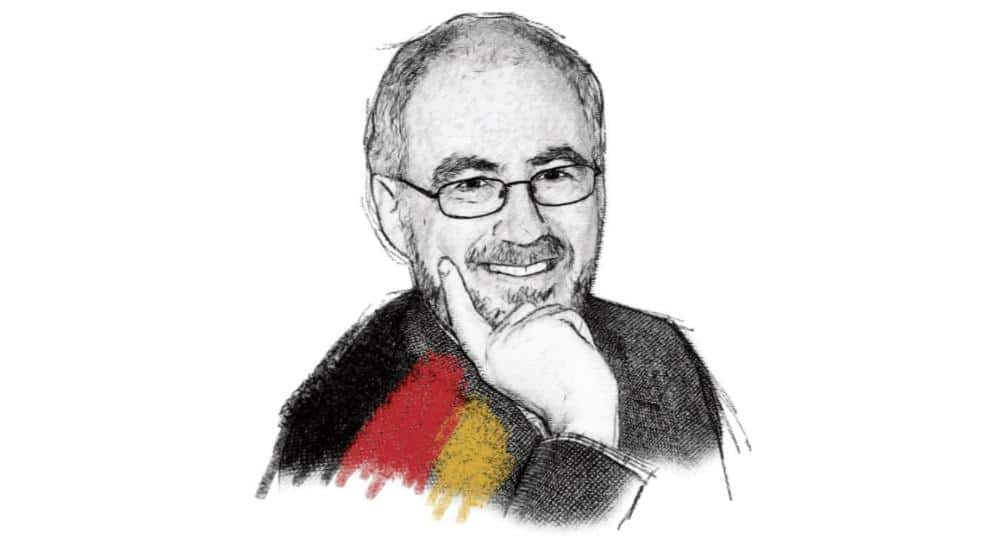 An English writer tells the Germans, what is German

I had a call the other day from the deputy editor of Bild, the Berlin tabloid, asking if I – as a foreigner with a strong interest in German culture – might contribute to a daily series they were running, titled Was ist deutsch?

My first inclination was to decline. Who am I, after all, to tell the Germans what is German, or the Pope who is a Catholic?

But a boyhood memory, risen from nowhere, proved too powerful to resist – especially in the present context when my country is redefining its position towards European civilisation. So this is what I wrote.

(And the headline writer decided that I was, after all, a Pope.)

Below is the (slightly fuller) English version of my article:

I grew up in a North London community of Orthodox Jews, most of whom fled Germany after January 1933. Each Friday night they welcomed in the Sabbath to a tune from Mozart’s Marriage of Figaro. When talking culture, which they did obsessively, they spoke of ‘unser Goethe, unser Wagner’ – claiming stubborn ownership of a civilisation from which they had been racially excluded.

That phrase, ‘unser Wagner’, stuck in my mind as something more profound and enduring than the traumas of Hitler’s Reich. The phrase taught me that what is German does not necessarily belong in Germany, and that the best of Germany belongs to a world beyond, a world where ideas travel by wordless transmission, a world where we can all be for a few concentrated minutes – or five concentrated hours, if it’s Wagner – intellectually, spiritually and aspirationally German. To be German, in this sense, is an out-of-body state, a transcendent exaltation.

As a music critic, living in England, this idea formed part of my emerging Weltanschauung. The serenity of a Schubert Lied was not defined by the language of its verses; rather, it was achieved by the fusion of language with music and vocal expression into an ineffable wonder, one of the few precious ways we tiny humans can always understand each other.

Beethoven himself was no less German when briefly enthused by Napoleon than he was when he wrote ‘Ah, perfido’ in the language of a country that existed only in his mind. Beethoven from Bonn, as much a Louis as a Ludwig, never traded in his van for a von.

Being German in the age of Bismarck required Brahms and Wagner to relate to national revivalism, Wagner unpleasantly so. Yet if I sit in front of a page of orchestral writing by Wagner and another by Berlioz, I might be hard pressed to tell which is French and which German so powerful is the artistic impulse to reach beyond borders.

With Gustav Mahler it becomes complicated. Using German as his mother tongue Mahler applied inflections of Jewish irony that imbue his music with challenging ambiguity. Yet a song like Um Mitternacht is neither more nor less German, in the most exalted sense, than Richard Strauss in ‘Beim Schlafengehen.’ At such moments, who does not want to be German?

I write that question with a grimace of pain. Seventeen million of my countrymen have voted to deny John Donne’s poetic line that ‘No man is an island’. Emotional barriers are going up. England is drifting into the unknown. At this time, ‘what is German’ takes on a different connotation for me. It stands for ‘unser Wagner’, all that we now stand to lose.

« It’s hotting up for music manuscripts