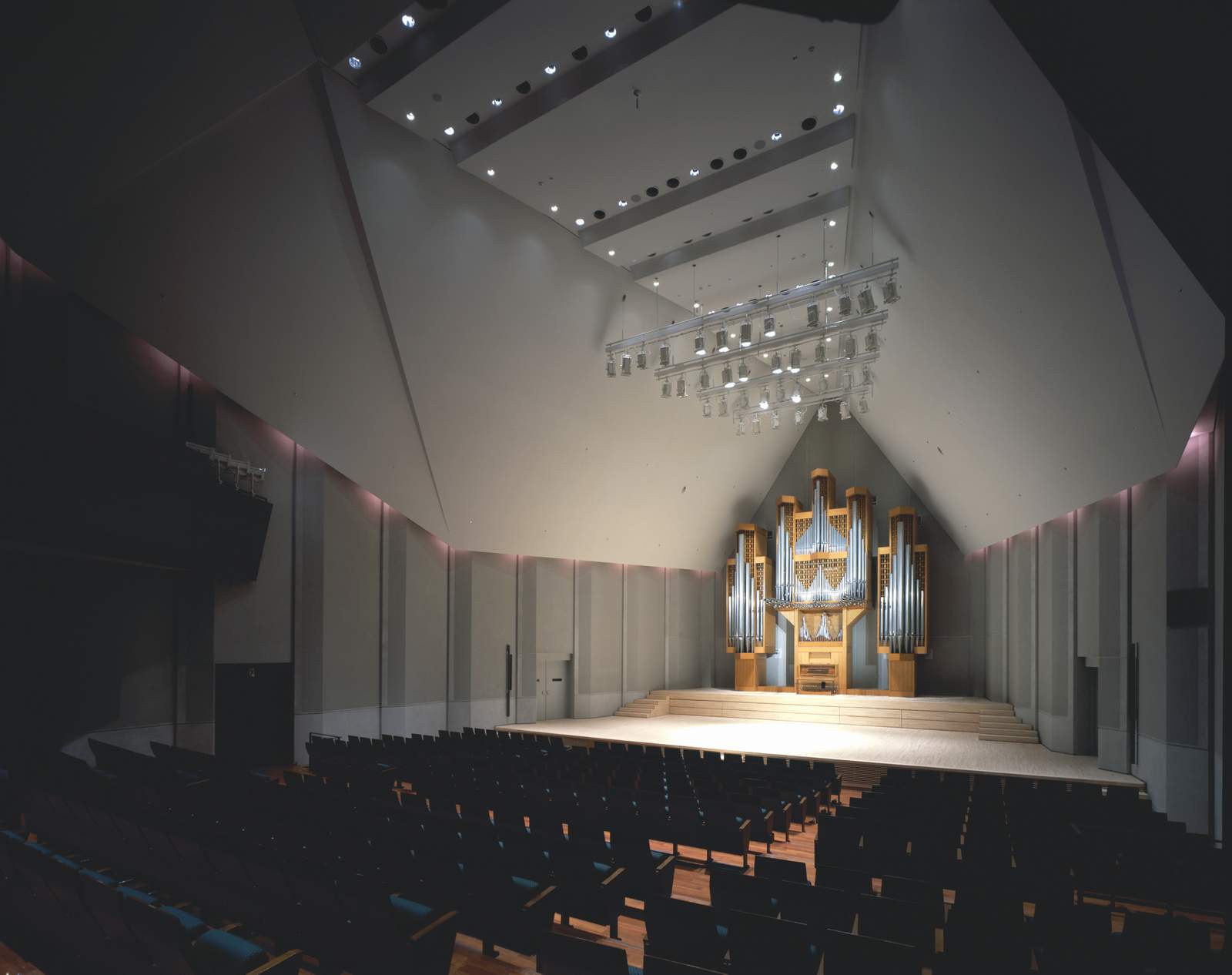 Why is Japan secretly selling a Bach manuscript?

We can identify the anonymous seller of the autograph of J S Bach’s Prelude, Fugue and Allegro in E-flat for Lute or Harpsichord, BWV 998, up for sale at Christie’s on July 13.

The sale is said to ‘benefit a renowned musical institution’. That institution is Tokyo’s Ueno Gakuen conservatory, which appears to have fallen on hard times.

The manuscript was the property of its founding family. An attempt by teachers at Ueno Gakuen to debate the sale had to be moved off campus after an edict by the president. No word about the sale has appeared in Japanese media.

It is extremely unusual for music treasures ever to be sold by a Japanese institution. There must be pressing reasons for doing so.

« Death of an Argentine-Soviet composer