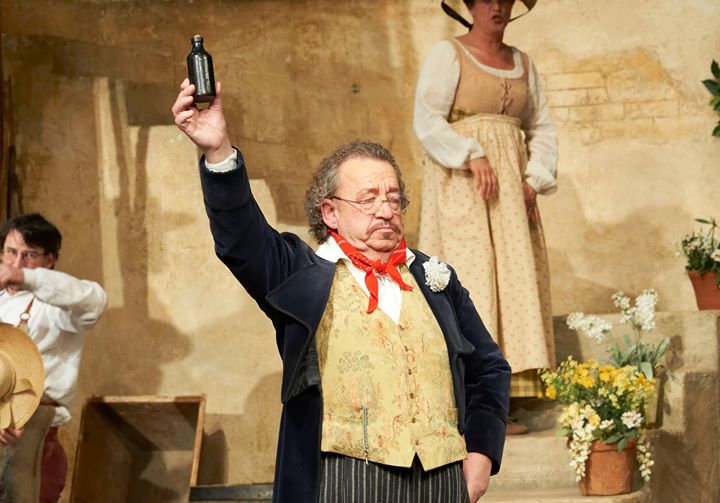 The opera has just informed us of the death of the baritone Alfred Šramek, at the age of 65.

A student of Hilde Zadek and Peter Klein, he sang everything from Mozart’s Figaro to Schigolch in Lulu and was hugely popular both with the Viennese public and with his singing colleagues. He mastered more than 100 roles and sang Benoit in La Bohème more than 100 times.

Internationally, he sang in Germany, Spain and the US.

Away from the opera, he worked on his vineyards in Lanzendorf. He had struggled with cancer for eight years.

Alfred is survived by a daughter, Katharine Dorian. A second daughter predeceased him. 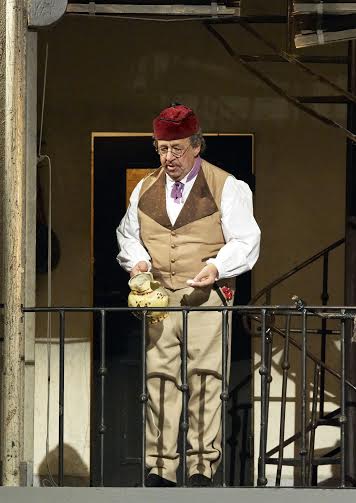 « Martha to be honoured in Washington