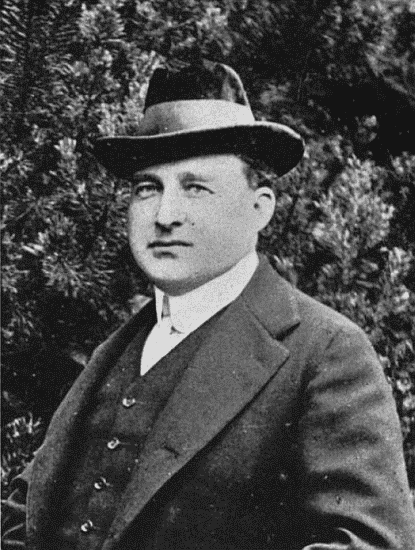 The tenor who sang more roles than Domingo

A Viennese website has raised the ghost of Andreas Dippel (1866-1932), a member of Mahler’s cast, who is reckoned to have sung 162 tenor roles in Italian, German and French. The repertoire, in those days, was larger, more adventurous and still growing. The numbers are contested. Some authorities credit him with *just* 158 roles.

Domingo has performed 147 roles as a tenor and baritone.

Dippel went on to be joint manager of the Metropolitan Opera from 1908 to 1910 with Gatti-Casazza, who deputed him to tell Mahler that Toscanini was taking over his Tristan production. Mahler DUly quit.

Dippel died in Hollywood in his mid-6os.

Why Laura Bretan is a worry for opera singers »