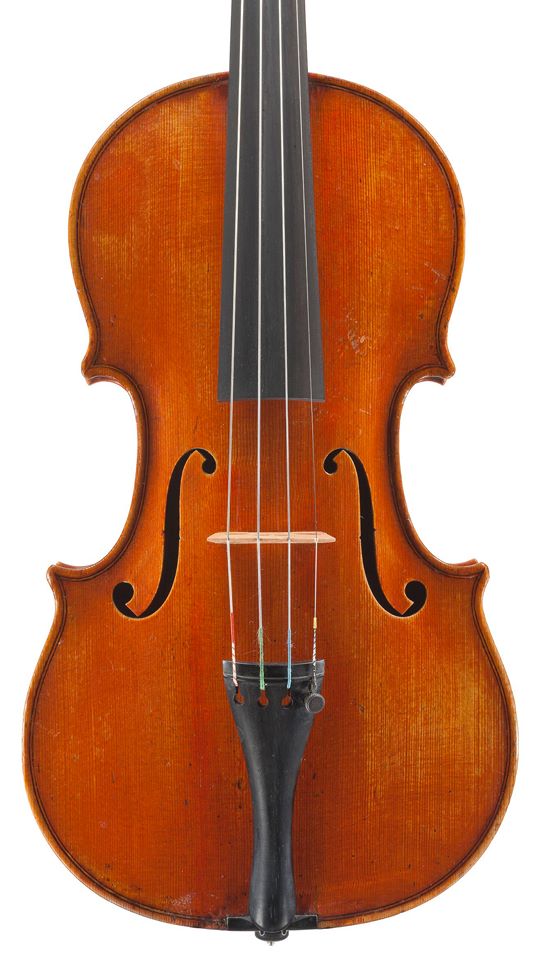 The concert after my violin was stolen

Anthea Kreston, American violinist in the Artemis Quartet, had her violin stolen yesterday afternoon on the Berlin-to-Freiburg train. Last night, she went on stage with the quartet, playing a borrowed instrument. Afterwards, sleepless and resilient, our weekly diarist Anthea went online to tell Slipped Disc readers how she coped. 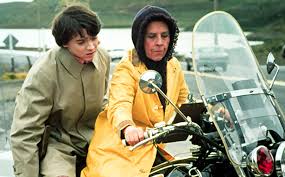 Yesterday afternoon, as I was taking the train with my quartet to Freiburg from Berlin, my violin was stolen. The train was searched, hours were spent in the police station, and when I arrived at the hall for the concert, four incredible and generous violinists were waiting for me, offering their violins for the quickly approaching concert. The details mimic other similar events, but my personal reaction was different than I would have expected.

This violin, a 1928 Carl Becker from Chicago (the first family of makers in the USA – often referred to as the Strads of the States) was a gift from my grandfather. It has been by my side since age 14 – has spent more time with me than any person or thing. It is truly my sidekick. It has my voice – my Chicago accent – and it has stood the test of time and held its ground in concert and competition against many a mightier and loftier instrument. It is a fighter’s instrument with a warm, powerful dark bottom and a top sound which can cut through anything. It is tender and bold, quirky and reliable. It is me.

As I was playing the concert, many things were rushing through my head. This loss, in many ways, sums up my experiences since January. Let go, be open, be yourself no matter what the circumstance.  My voice – all of our musical voices – exists independent of any physical thing. We would be the same musicians if we had an injury, lost our instrument, were in a coma. It is inside. By the time I was part-way through the Shostakovich, I could hear myself in the new violin, coming out slowly.

I started thinking of a man I once met at a concert in upper state New York. He was from Egypt and had a refugee childhood – going from country to country, living hand to mouth. His parents, white collar workers, did everything from working in belt factories to selling food in the streets to survive. He told me what they said – “we can’t give you a home or possessions, but we can help you learn every language of every country we go to, and this will be your tool. Your future.  It isn’t something tangible, but it is very valuable.” He eventually made it to the States, with nothing but the clothes on his back. But, speaking 20 languages opened the door to possibilities and he did make his way.  He was a wonderful and warm man – and in his big beautiful house, he had hidden under the floorboards a year’s worth of rice in a barrel. He said that was the first thing he would do when he moved to a new home. He would bury rice.

This is what I have now. I left my possessions, I brought my family, and this is simply the last of my possessions that I lost. But, it is inside of me. It came out in the concert. It will always come out – even if I am lucky enough to get old enough to not be able to play anymore.

I also, for some reason, keep thinking of the movie Harold and Maude. I haven’t seen it in 15 years but I still have every line memorized. Maude says at one point (she has a love of stealing cars) “Well, if some people get upset because they feel they have a hold on some things, I’m merely acting as a gentle reminder: here today, gone tomorrow, so don’t get attached to things.”  I love Maude.

Maybe this is the magical moment when someone comes forward with an instrument that I can borrow – you know those people who somehow have incredible instruments on loan?  How does that even happen? I don’t have any idea. But – I do have a very bad second violin which I can use, and Gregor has an $89 carbon fiber bow for me. In no time, those will sound just like me too.

UPDATE: The German orchestra association has posted a theft notice.