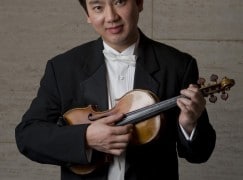 So what do concertmasters make? A bit less than they used to…

In the latest segment of his survey of US orchestra wages for 2013/14, Drew McManus has reached the front seat.

Apparently concertmasters are the only group to lose out. They are down 0.19% year on year.

The NY Phil concertmaster in the year concerned was the retiring Glenn Dicterow. Frank Huang (pictured), who has recently transferred from Houston (under $300k) to the New York seat, will be smiling all the way to the bank. 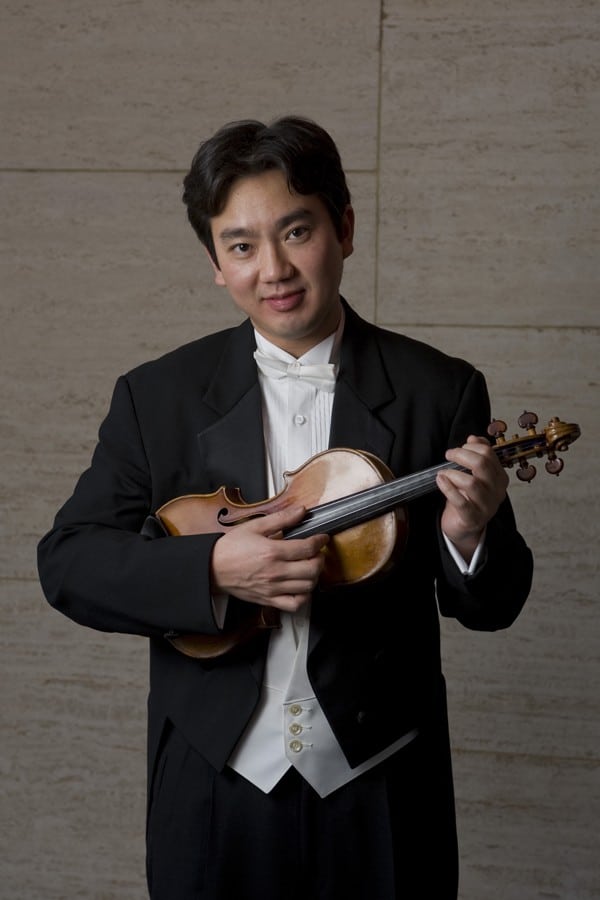